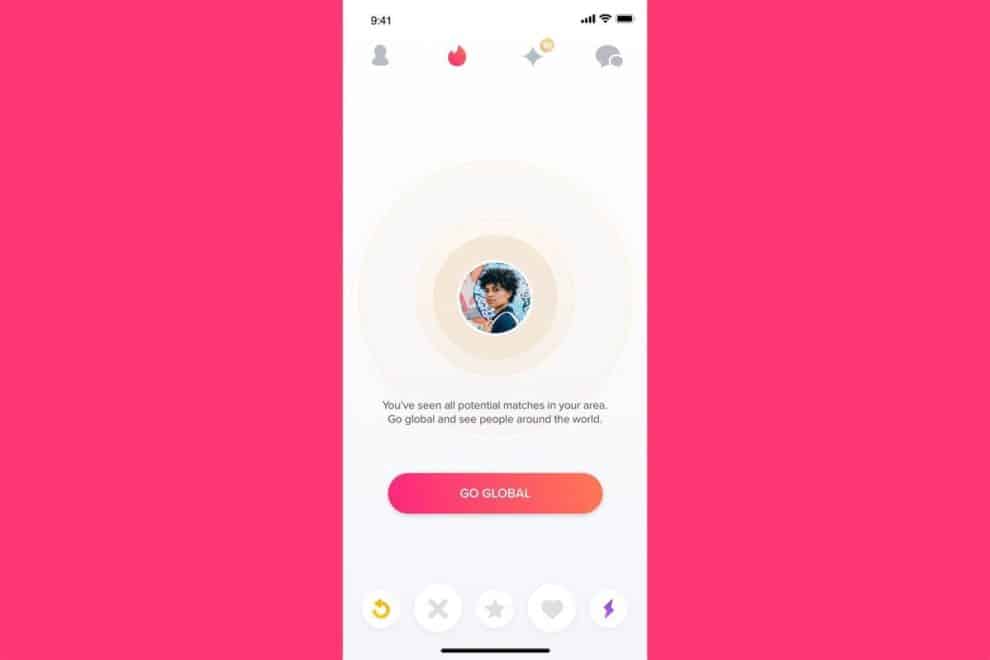 Users have not been able to access Tinder since the past week, the application seems to be crashing all around the country. Downdetector provides a real-time overview of issues and outages on digital services all across the globe. Reports on Downdetector indicate that Tinder is unavailable in major cities such as Karachi, Lahore, Islamabad, and Faisalabad. Only limited, localized outages were experienced elsewhere in the world.

PTA refused to issue an official statement regarding the ban until Tuesday afternoon. The official tweet stated that the application was banned for reasons that included upholding morals and values. The tweet features the notification banning Tinder by PTA in Pakistan. It is interesting to note that a few weeks ago, a video surfaced on social media showing a mullah harassing a child in a mosque. The video was recorded through a CCTV camera installed in the mosque. No arrest warrants were issued against the mullah, nor was a strict action taken against him. PTA’s decision to ban dating applications like Tinder while people who openly harass children in mosques running free is an example of sheer hypocrisy and double standards.

Last week, moon-soon rains drowned an entire province. Karachi and Hyderabad have become breeding grounds for water-borne diseases due to the knee-deep water that has still not been pumped out by the authorities. People have died due to electrocution, starvation and many have drowned. While the country continues to suffer from life-threatening consequences of inadequacy shown by the government, the government is busy extending efforts to block dating applications such as Tinder. PTA blocking Tinder application in Pakistan is a prime example of misplaced priorities.

The Senate had earlier been informed by the chairman of the PTA that a total of 830,000 websites had been blocked for featuring adult content. He told the committee, which met with PPP Senator Rubina Khalid as president in Islamabad, that as many as 2,364 websites containing child pornography were blocked based on information shared by the Interpol. Last month PTA also unbanned the popular online game Player Unknown’s Battlegrounds (known as PUBG) last month upon orders of the Islamabad High Court. The plan was only lifted after assurance from the company for a comprehensive content control mechanism.