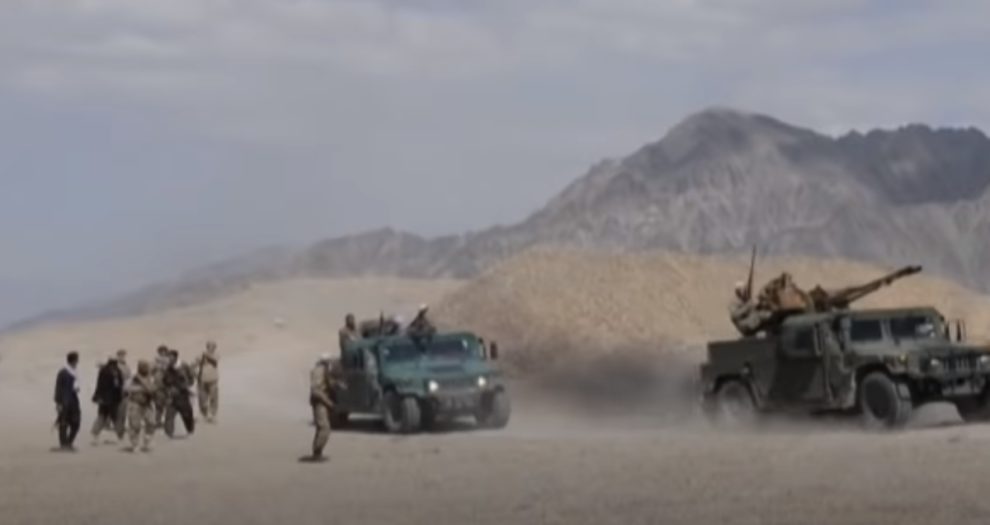 After a stunningly rapid offensive, the Taliban has occupied Kabul with minimal resistance and is consolidating its power across Afghanistan. But one unconquered area remains – Panjshir province in the country’s northwest, which has – over more than four decades – proved stubbornly resistant to outside interference and remains defiant in the face of Taliban dominance.

On August 15, as the Taliban were closing in on Kabul, the president, Ashraf Ghani – who had previously promised to “fight to the death” – quietly fled the country, which precipitated the government’s collapse. His vice-president, Amrullah Saleh – a fierce critic of the Taliban – decided to stay on and move to his birthplace, Panjshir.

Panjshir Valley, nearly 150km north of Kabul, is home to a largely ethnic Tajik population and through four decades of civil war and Taliban insurgency has been a centre of resistance. Panjshir resisted the Soviet invasion in the 1980s and Taliban rule during the late 1990s. In the past 20 years, it was the only province that the predominantly ethnic Pashtun Taliban seemed unable to penetrate. 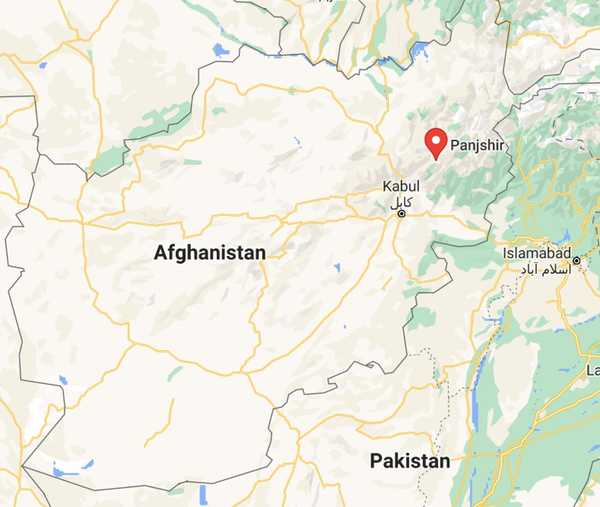 Panjshir’s elites have played an important role in the post-2001 political order put in place by the US-led intervention. It has been a stronghold to all main opposition presidential contenders since 2004, including Abdullah Abdullah, a senior official in the ousted government. But the widespread allegations of fraud after the elections of 2014 and 2019 have damaged local people’s trust in Kabul leadership, making them suspicious of the central government’s interventions.

The shape of resistance

Panjshir’s resistance is mobilising behind Ahmad Massoud, the 32-year-old son of the charismatic leader Ahmad Shah Massoud – dubbed the “Afghan Napoleon” in a recent biography by veteran UK journalist Sandy Gall. Massoud led the campaign of resistance against the Russians, but was assassinated in 2001 by al-Qaeda agents posing as journalists – just two days before the 9/11 attacks on the United States. 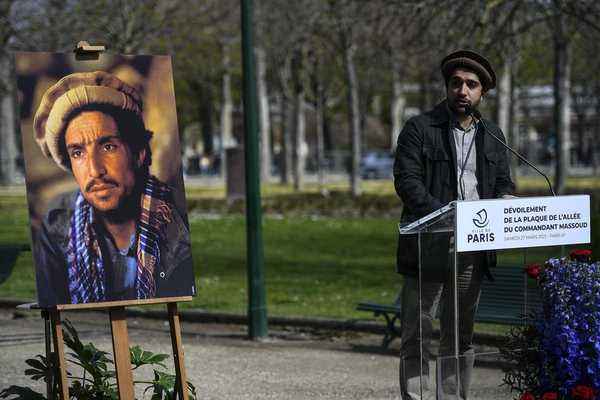 Massoud junior is attempting to mobilise local forces, but still has to prove himself as an honest and competent leader to his support base. There is disdain among locals for some of the Panjshiri leaders – including Saleh and Abdullah – who held senior government positions in Kabul but did little to nothing to serve their communities.

But things have changed in ways that will challenge the resistance in Panjshir. Supply lines to the province have been narrowed and Panjshir is effectively under siege. This has created the problem of how to get military and humanitarian supplies into the valley if hostilities break out into open warfare.

There has also been a shift in the region’s political dynamics which will help the Taliban. Importantly – and despite being a fundamentalist Sunni movement – the Taliban has improved its relationship with the theocratic Iranian regime, which once supported the anti-Taliban forces.

But there are also opportunities. The ease of its capture of Kabul appears to have convinced the Taliban to reimpose its conception of an emirate driven on a narrow and fundamentalist understanding of Islamic sharia law. This might please the Taliban’s support base in rural, Pashtun-dominated areas. But it would be consequential for popular support within Afghanistan as well as the prospect of receiving foreign aid and international recognition of the new regime.

It would also create an opportunity for the resistance to present itself as a better and more popular alternative. Incidents such as the violence that greeted anti-Taliban and nationalist protests in the eastern city of Jalalabad recently can only help unite the resistance movement.

Is a settlement possible?

Both the Taliban and the leaders of the resistance have called for negotiations aimed at establishing an “inclusive government” in Kabul. In this case, the challenge will be to strike a consensus on what “inclusive” means. Many are interpreting the Taliban’s calls for inclusivity as a bid to gain international recognition and access to aid. 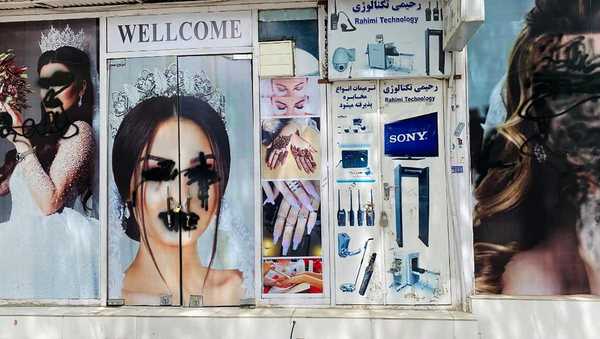 But if this is the case – and inclusivity functions as tactical window dressing by co-opting a few weak political elites into the state apparatus – it is unlikely to ensure stability. You only have to look at the failures of the past 20 years to see the flaws in this. Inclusivity should instead mean exactly that, involving women, young people and should adequately involve Afghanistan’s many cultural groups to reflecting the country’s complex ethnic-linguistic mosaic.

The sheer speed of the Taliban’s advance and takeover of Kabul makes a peace deal less likely. It presently holds most of the bargaining chips, which makes it hard for a depleted resistance to call for a democratic political system, decentralisation and equal rights to all citizens. Why would the Taliban leaders in the seat of power give in to such demands? But at the same time, for Massoud and his colleagues to negotiate what will effectively be a surrender is hard to imagine.

This is where the international community could play an important role. To avoid the eruption of a potential civil war, the UN should broker a “no-war, no-peace agreement” between the two parties along the lines of the Good Friday agreement, with the principal aim of halting any armed conflict and paving the way for a just and durable political settlement.

The fate of Panjshir is consequential not only for anti-Taliban resistance forces but also for the stability and security of Afghanistan, the region and the west. If Panjshir falls to the Taliban, it makes a rollback of post-2001 gains appear inevitable, with all that implies for the people of Afghanistan.

For the rest of the world, meanwhile, it means losing the last force that can put a check on an Islamic fundamentalist regime that has demonstrated in the past that it can pose a severe threat to global security.