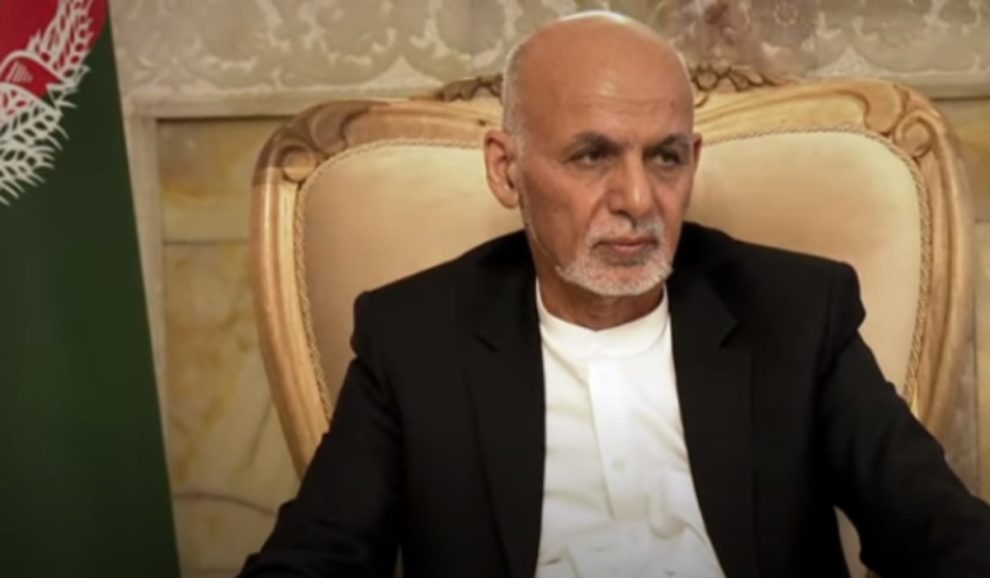 According to the foreign ministry, former Afghan President Ashraf Ghani is in the United Arab Emirates (UAE) after fleeing the country as the Taliban took control of Kabul on Sunday. Ghani is accused of fleeing away from Afghanistan with 169 million US dollars.

“The UAE Ministry of Foreign Affairs and International Cooperation can confirm that the UAE has welcomed President Ashraf Ghani and his family into the country on humanitarian grounds,” UAE foreign ministry said in a statement.

Ghani fled Afghanistan on Sunday evening without making an announcement or providing specific information about his destination. Ghani said he fled to avoid a “flood of bloodshed” as the Taliban entered the presidential palace and declared the war “over.”

According to the Afghan ambassador in Tajikistan, Ashraf Ghani fled Kabul with bags containing 169 million US dollars.

At a press conference in Dushanbe, Afghan Ambassador to Tajikistan Mohammad Zahir Aghbar accused Ghani of embezzling $169 million and acknowledged Amrullah Saleh, Ghani’s vice president, as the legitimate head of the Afghan state.

On Wednesday, the Afghan embassy in Tajikistan requested that Ghani be detained by Interpol on embezzlement charges.