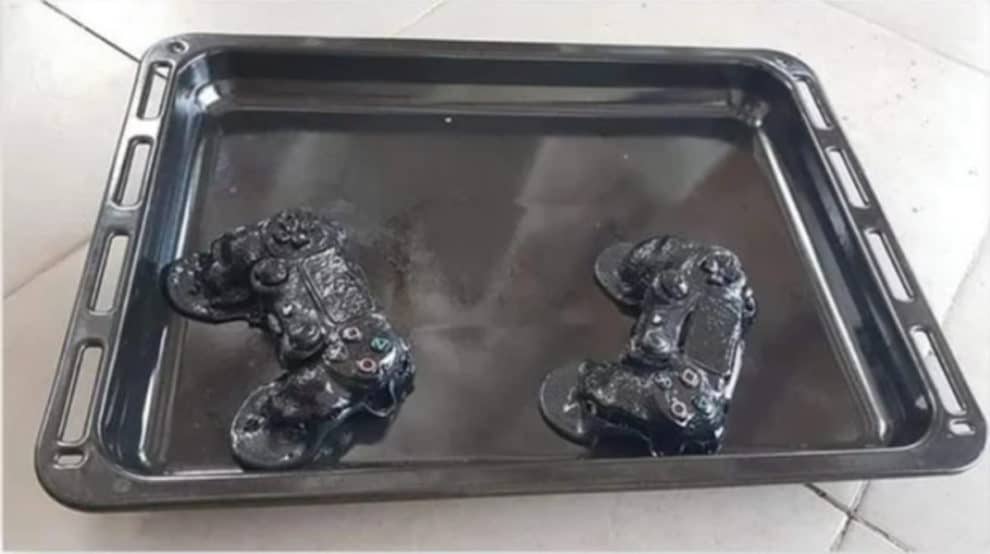 A parent has now gone viral across various social media platforms, after sharing an image of cooked PS4 controllers to the public. According to the parent, who is also a Reddit user, the controllers belong to their kids.

Shortly after sharing a woeful story of how they cooked two PS4 controllers, belonging to their kids, a parent has now gone viral on social media platforms. Going by the username u/_Dahl_, the parent explained on r/wellthatsucks sub that they didn’t cook the two PS4 controllers intentionally.

According to the parent, who has since gone viral, they put the two PS4 DualShock 4s in the oven while it’s switched off. They did that purposely to hide the controllers and reduce the time spent by their kids on the screen. Unfortunately, _Dahl_ totally forgot about the hidden controllers inside the oven, switching on the kitchen appliance, and resulting in the damage of the DualShock 4s.

Well, you’ll like the end result of the accidentally cooked PS4 controllers, as they look like cake. Here’s what the parent posted on Reddit regarding the unfortunate incident below:

“Put them in the oven on purpose to hide them from kids. Forgot about them.”

Reactions Across Social Media On The Parent’s Viral Image

The image of the cooked PS4 controllers has also raised a lot of reactions on Twitter. According to a comment by @AlasdairHibberd, the user shared a similar story. However, in his case, it was a Game Boy Color that got cooked.

Here’s what the user said regarding his own story below:

“I know his pain. This is what my sister did to my childhood Gameboy.” 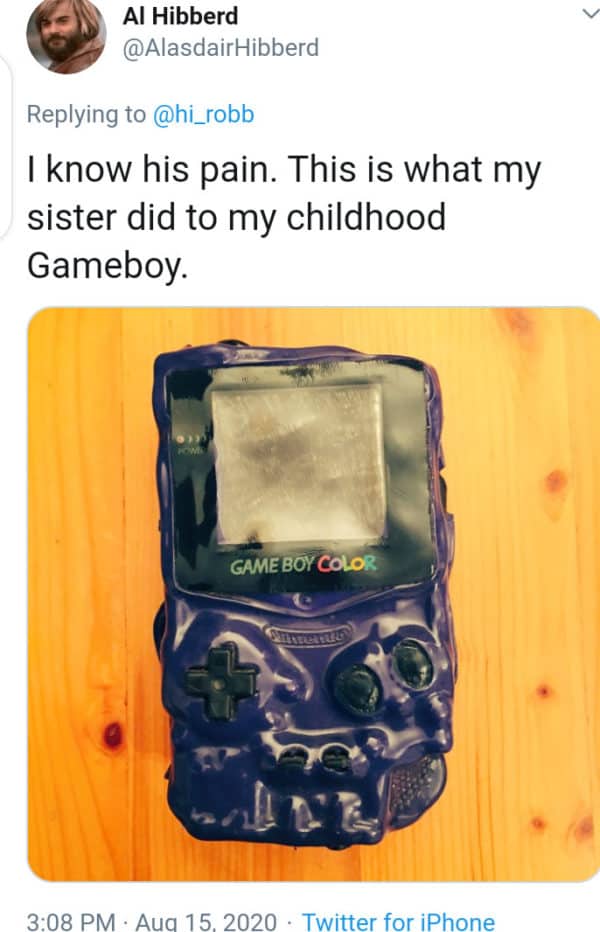 Furthermore, while replying to a post asking for what the back of the handheld console looks like, the user tweeted an image of the game cartridge, which was also affected by the unfortunate incident. Here’s a screenshot of the post below: 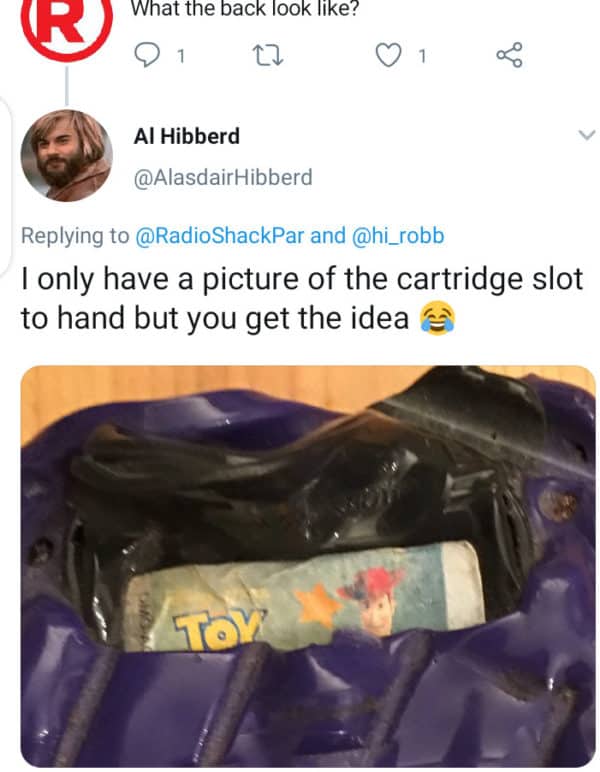 Also, according to @CyberDuret, the user also shared a very close story, only that his Game Boy didn’t stop working after the incident.

“My mother did it to my Game Boy when I was 11. She forgot it into the oven. But the Game Boy still working. Unbelievable.”

PS5 controller has a removable faceplate