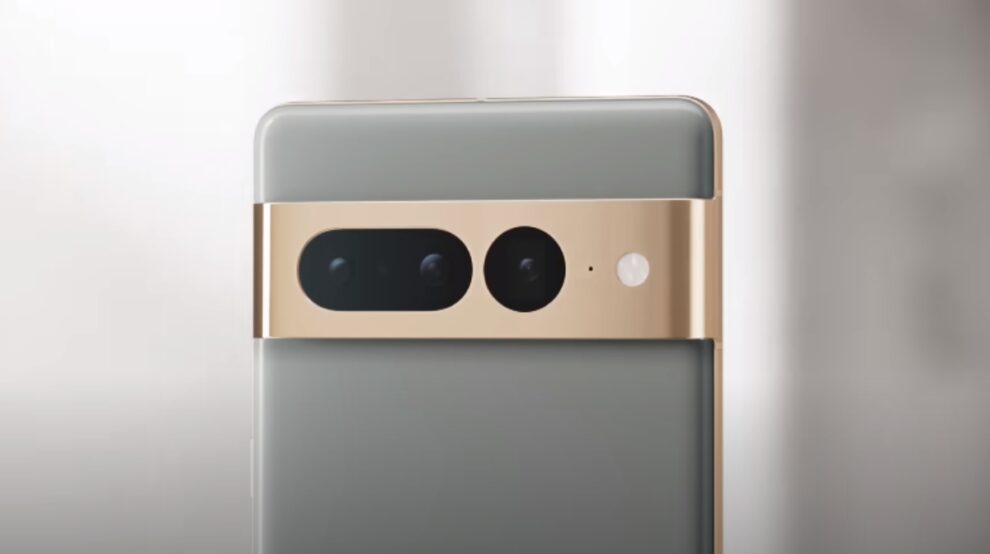 The video call quality has been reduced to the point where it occasionally becomes hazy and out of focus. The fact that it also impacts other apps like Google Meet, WhatsApp, and Skype only makes the matter worse.

Users find this to be quite upsetting because it appears they are not receiving the best photo and video experience as promised by the company. 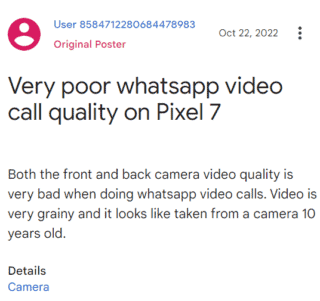 “Um why do Whatsapp video calls look so blurry and low quality on the 7 Pro? it looked just fine on my old OnePlus,” a user posted.

“My front camera is blurry often when in a video call on Google Meet with my Pixel 7 Pro. If I reboot my phone, the image is clear again,” another user posted.

It’s important to note that customers of the Google Pixel 6 series have previously experienced this problem. Additionally, it still has an impact on Pixel 7 users.

Earlier, there have been issues with Google Pixel 7 speaker which resulted in a sound problem. Moreover, users had to experience screen scrolling and charging issues with the device.

Issue being investigated by company

Although Google Meet has previously stated that they are investigating this problem, it doesn’t appear to have been fixed. It’s quite apparent that consumers are still having trouble with the issue.

As a result, the developers have escalated the poor video call quality issue on the Pixel 7 when using WhatsApp or Meet for further investigation. 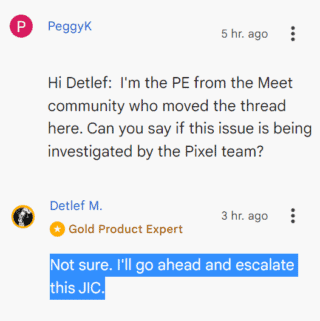 There have also been no potential workarounds suggested by users to fix the issue temporarily. We hope there is a solution available for the problem soon.

A Google forum user said: “The new December update did not fix any of these video and audio issues. I disabled the “Clear Calling” feature as well. Nothing works.”