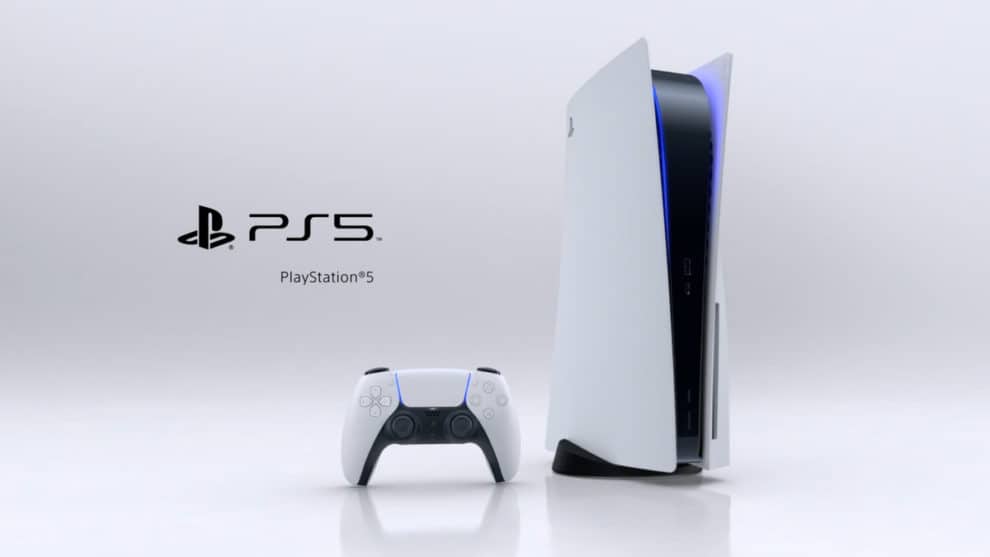 In case you’ve forgotten, we’re already closer to the holiday season, where Sony will launch the next-gen PS5 console. However, before the release of the gaming console, the company has promised to hold a virtual event for the upcoming PlayStation 5. Speaking of that, the company said there’ll be a digital showcase this Wednesday, to unveil the games that’ll be coming on the next-gen console when it launches. In case you’re wondering what the start time of the PlayStation 5 event is and how to watch its live stream online, you might have to stop worrying about it. Why? That’s because we’ll be sharing with you everything you need to know about it below.

Before going ahead and sharing with you the start time of the next PlayStation 5, Sony revealed via its blog that the event will take place on Wednesday, September 16. Furthermore, the company also revealed that the digital showcase will last for about 40 minutes.

According to Sony, the aim of the event is to once again reveal the games that’ll make it on the next-gen console when it launches in the coming holiday season. Here’s a brief of what Sony said regarding the event below:

“Before PlayStation 5 launches this holiday, we wanted to give you one more look at some of the great games coming to PS5 at launch (and beyond!)”.

As for the start time of the PlayStation 5 event, the company said it’ll take place this Wednesday at 1 pm Pacific Time.

You can also check below for the PlayStation 5 event start time that falls within your time zone below:

How To Watch The Live Stream Of The PS5 Event Online

Furthermore, Sony has promised to reveal some of the games that will come to the console when it launches. As such, you should expect more footage of your favorite games. Apart from that, you can also expect the company to reveal the price and release date for the PS5 and the PS5 Digital Edition.