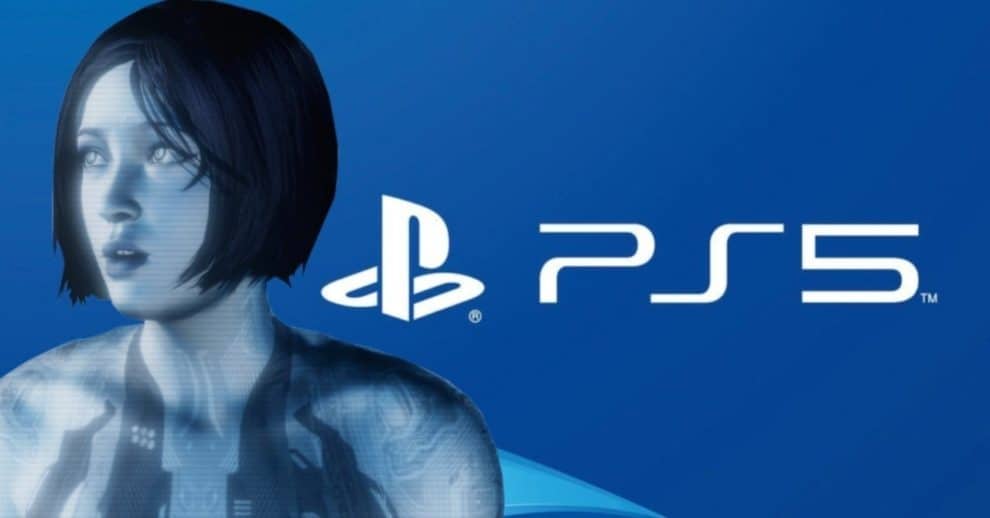 No doubt, the release date of PlayStation 5 is one of the most anticipated moments in the video game industry. Now, Sony has hinted that the upcoming PS5 is set to release at the end of the year.

Although Sony is putting all efforts to offer the best experience for users when the upcoming console launches, it also has plans in place for some PS4 games. According to reports, Sony has been able to confirm that users will play the majority of PS4 games on PS5 when it launches. The giant tech company told PS4 developers that all new titles submitted for certification must run on the upcoming PS5 starting from July 13.

Also, the titles will be tagged as compatible, only if they are able to run successfully on PS5, without any kind of issue. In addition to that, they must also be able to provide similar features on the upcoming gaming console as it does on PlayStation 4.

I’m sure you’ll agree with me that Sony has never been lauded for its backward compatibility. As such, a lot of users have started wondering how it’s going to look when they play PS4 games on the upcoming PS5 console. Although we are yet to get clarity to many details of the upcoming console, the tech company has hinted on how PS4 games will be available on PS5 for users to play. Let’s have a quick look at what Sony said about it below.

Majority Of PS4 Games Will Run At Boosted Frequencies

In case you’re wondering how you’ll be able to play the PS4 games on PS5, you might have to stop worrying about it. Here’s what we know so far about it:

“A quick update on backward compatibility — With all of the amazing games in PS4’s catalog, we’ve devoted significant efforts to enable our fans to play their favorites on PS5,”

That’s what Sony said back in March when it confirmed that about 4000 titles would become accessible on PS5 arrival. Shortly after that, the company released another update, which added more information to the previous one.

“We believe that the overwhelming majority of the 4,000+ PS4 titles will be playable on PS5.”

Adding to that, Sony confirmed that the expected backward compatibility titles will run at boosted frequencies on PS5, offering a better play experience for users.

Furthermore, Sony explained that the backward compatibility titles will be able to benefit from the features of the upcoming console. Some of the features will include higher resolutions and more stable frame rates.

As confirmed, the upcoming PS5 console will support the DualShock 4 PS5 controllers. No doubt, the new feature will be lacking on PS4 controllers. However, fans need not worry about purchasing a new controller upon the release of the upcoming gaming console.