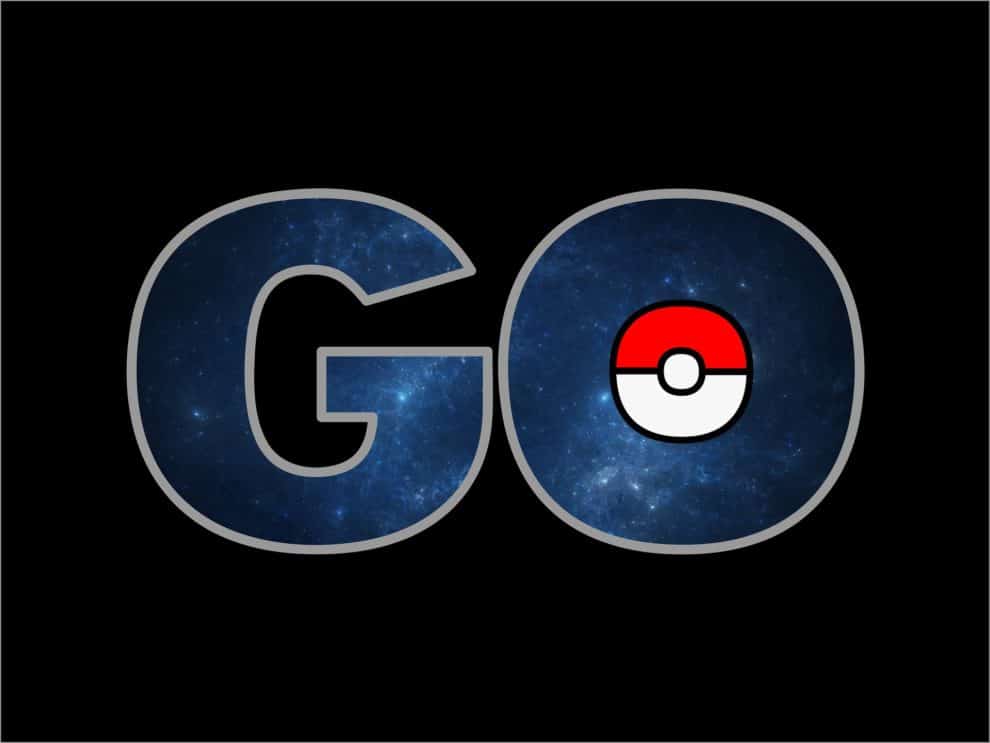 Pokemon Go is by far the world’s most popular augmented reality game. Launched in 2016, it has kept its fans glued to their smartphone screens unlike any other game. It’s also a major cash cow for the developers Niantic. It makes little sense for Niantic to disappoint its fans. But iPhone users have been complaining for almost two weeks that Pokemon Go was crashing on iPhone and the company was mum about it.

After ignoring the issue for over a week, Niantic has acknowledged it finally. The developer has promised to fix it via an upcoming software update. This is not the first time Pokemon Go is crashing on iPhones. Back in October last year, iPhone users had voiced the same complaint.

Pokemon Go users have taken to Reddit and other social networks to express their frustration that the game was constantly crashing on their iPhones. Subreddit TheSilphRoad has dozens of comments from angry users. It was ruining the experience for affected users. 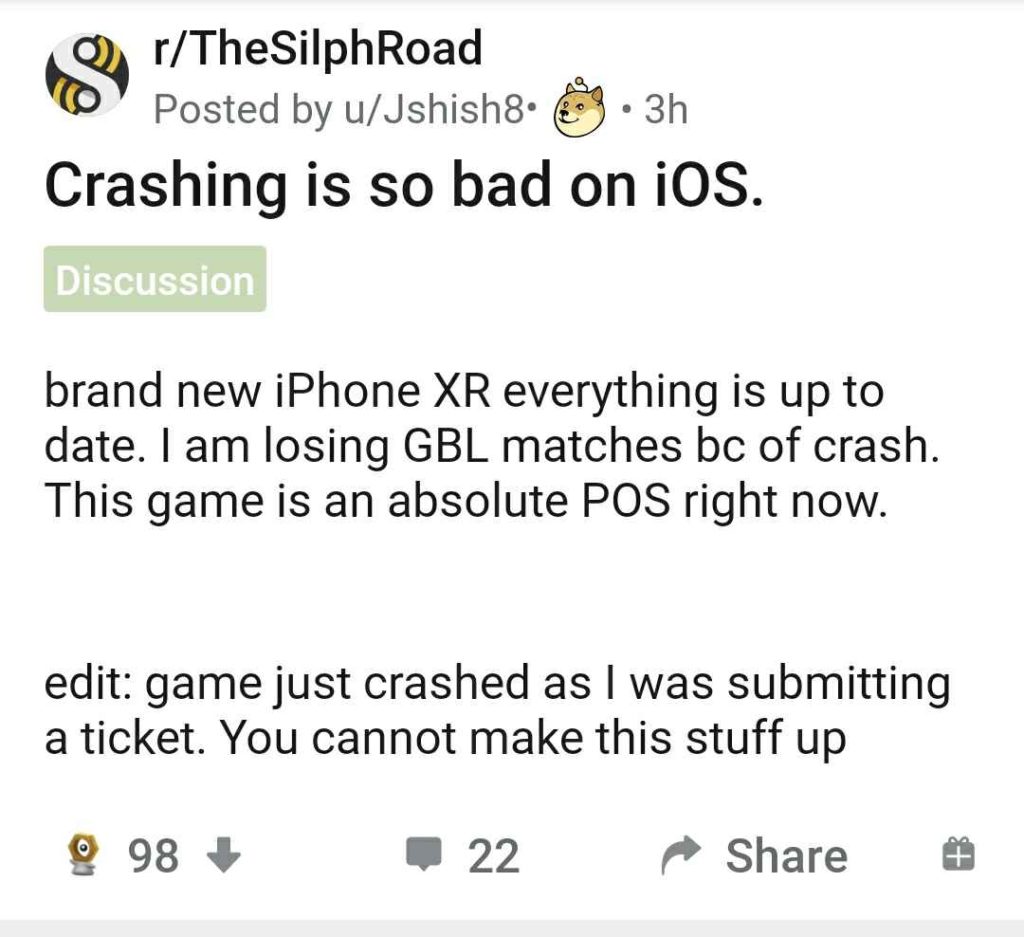 Niantic working on a fix

As the number of complaints continued to go up, the company has finally acknowledged it. Niantic Support says on its Known Issues page that it was investigating reports of increased app crashes for Trainers on iOS devices. The company assured users that the issue will be resolved in an upcoming update. The only problem is, it hasn’t revealed when the ‘upcoming update’ will be rolled out.

The affected users were disappointed that it took the company so long to acknowledge the problem. A Reddit user named PuggMonster said it was unacceptable, especially considering other game developers fix such issues in a day or two.

Anyway, the Pokemon Go Community Day is set to go live on May 24 between 11 AM and 5 PM in your local time zone. The Community Day will bring Seedot Pokemon in the wild, which is a Generation 3 Grass-type Pokemon. Nuzleaf will also get to learn a unique move called Bullet Seed.

Players are also eagerly looking forward to the Legendary Trio – Reshiram, Zekrom and Kyurem – from Generation 5 in Raids. All three of them were found in the Unova region. Reshiram will appear between May 26 and June 16 in Raids. Niantic has confirmed that there will also be a Raid Hour featuring Reshiram.