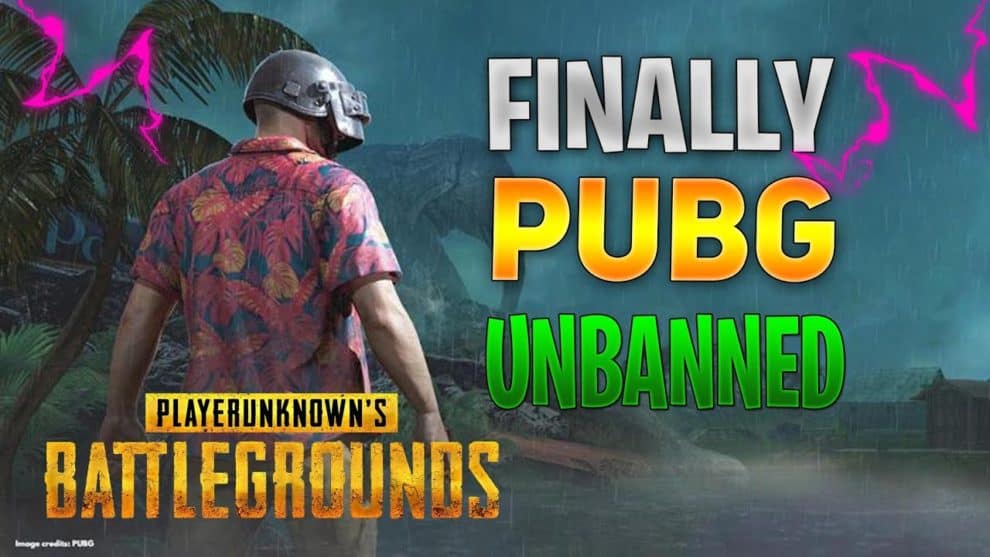 Unarguably, PlayerUnknown’s Battlegrounds (PUBG) is one of the most popular mobile games in the world. On July 1, we reported that the Pakistan Telecommunication Authority (PTA) temporarily banned the game because it’s highly addictive on the country’s youth. Fortunately, a Pakistani court on Friday was able to suspend the ban on PUBG, ordering the authority to unban it. It’s now four days, and the game is still not working in Pakistan.

PUBG Game Is Still Not Working In Pakistan

According to complaints by some parents, they said the popular PUBG game is highly addictive on their kids. As such, they called on the PTA to ban the app from Pakistan. It’s almost a month now since the authority banned the online multiplayer battle royale game. However, the Islamabad High Court was able to challenge the decision by the PTA, scheduling a hearing of the case for July 24.

After hearing the case, Justice Amir Farooq was able to overturn the ban. In addition, the court ordered the authority to unban PUBG, declaring the move to ban the game as unlawful.

So far, the battle royale game is still not working in Pakistan. While PUBG players are eagerly waiting for the authority to unban the game, it looks like they will have to wait longer. That’s because the Pakistan Telecommunication Authority has now come out to say it won’t unban PUBG.

PTA Says It Won’t Unban PUBG in Pakistan: Here’s Why

In a detailed verdict, the Pakistan Telecommunication Authority has now explained while it will not unban PUBG.

Firstly, the authority claimed that it has the mandate to ban the game, citing Section 37 of the PECA. Talking about the section, it empowers the authority to remove speech or block access to anything it finds objectionable.

Also, according to the telecommunication authority, it claims that the PUBG affects the country’s youths in a number of ways. Let’s have a quick look at the list below on how it impacts the young generation:

According to the authority, the online multiplayer battle royale game can bring out aggressive emotions and behavior in players.

As a result of long-playing hours of the game, the game tends to render players socially inactive.

The game causes its players to become less productive in society.

In the case of mental health, the PUBG game can cause mental disorders among its players. This is similar to what WHO concluded about video games in 2018.

With more players getting addicted to the game, they tend to have less sleeping time, which is not good for their health. This also has a great effect on the academics of such players.

Lastly, when children are addicted to games, they tend to become irritated at little things.

According to PTA, it’s still waiting to hear from PUBG developers regarding information about PUBG sessions, regulatory measures, and its users in Pakistan.

According to reports, Pakistani players have taken to Twitter, with the hashtag #ImranKhanPUBGKholo, to urge Prime Minister Imran Khan to unban PUBG. Let’s have a quick look at some of the complaints (1, 2, 3, 4, 5):

“#ImranKhanPUBGKholo Sir very respectfully we are requesting you it’s been more than 27 days now where are you busy @ImranKhanPTI you can’t even speak in the parliament for us? This is why we voted for you? You are doing wrong very wrong. Unban pubg.”