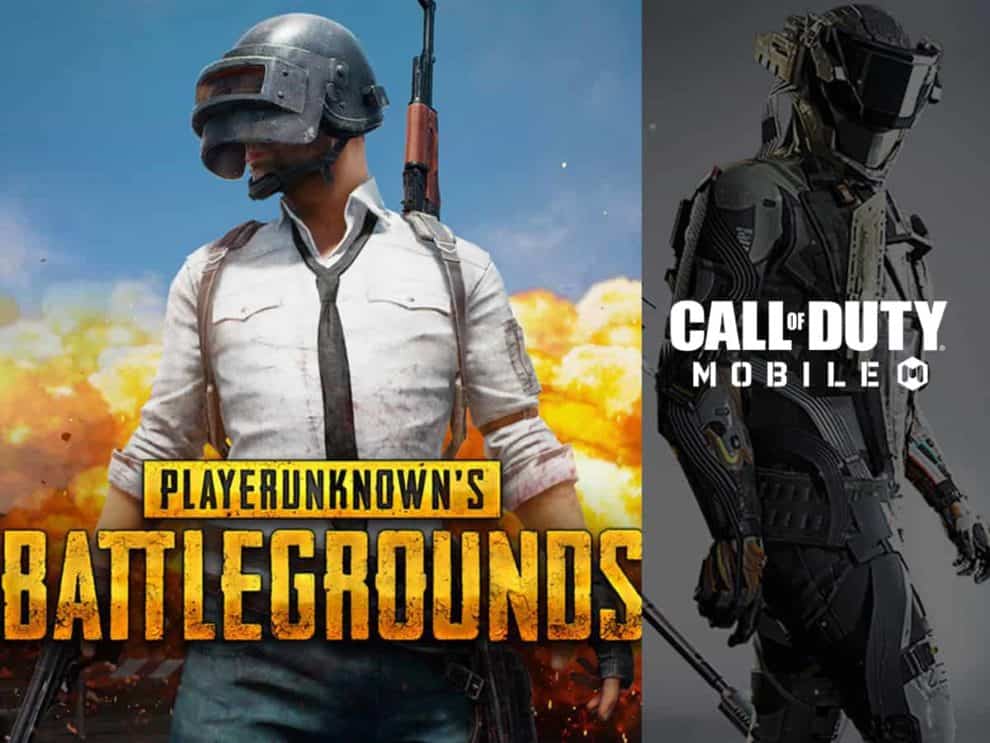 Following the face-off with China over disputed territory along the Line of Actual Control, India was able to ban 59 Chinese apps, including the popular TikTok app. However, according to the government, the main reason for the ban is because the apps pose security concerns to its country. Currently, the government has also banned 47 additional Chinese apps, with plans to ban 275 more apps later. For now, the names of the apps are still unsure, as there’s no official list yet. But it’s likely that PUBG Mobile and COD Mobile will be on it, according to a review.

According to the latest report, the government of India has now banned 47 more apps in the country. The report, posted on Twitter by an Indian News platform DD News, explained that the apps are cloned versions of the already banned Chinese apps.

While the list of the cloned apps hasn’t yet been made official, some of them include TikTok, Helo Lite, Cam scanner Advanced, and many more.

According to another report by Economic Times (ET), the Indian government is now looking to ban 275 additional apps. However, the country will first examine them for any violation of its security and data theft policies.

Talking about the apps, the report mentioned that the list includes AliExpress, Zili, Tencent’s PUBG Mobile, Supercell, and many more. Although the report didn’t mention COD Mobile, it’s reasonable to assume the video game is on the list too. That’s because it belongs to Timi Studios, a subsidiary of Tencent Games.

According to what a source told ET, it’s still unsure whether or not the government will ban all the apps. Adding to that, the source mentioned that it’s also possible that India might end up not banning any apps.

According to what an official source told ET, the main reason for the scrutiny of the 275 apps is to identify the apps and their funding. That’s because some of them are already flagged to pose security and data sharing concerns.

Talking about Tencent’s PUBG Mobile and COD Mobile, it’s unlikely that India will ban them. However, the only reason they can be banned is if they pose security threats to the country, and that’s unlikely. As such, players of the games can rest easy for now. At least, until the officials in charge finish with the necessary examination on all the apps.

Today, Tencent apps, including PUBG Mobile and COD Mobile are very popular in India. As such, the move to ban them from the country might not sit well with most of the youths. Therefore if that happened or you are struggling to access PUBG, read VPNpro article on how to play this game with a VPN: https://vpnpro.com/best-vpn-services/vpn-for-pubg/