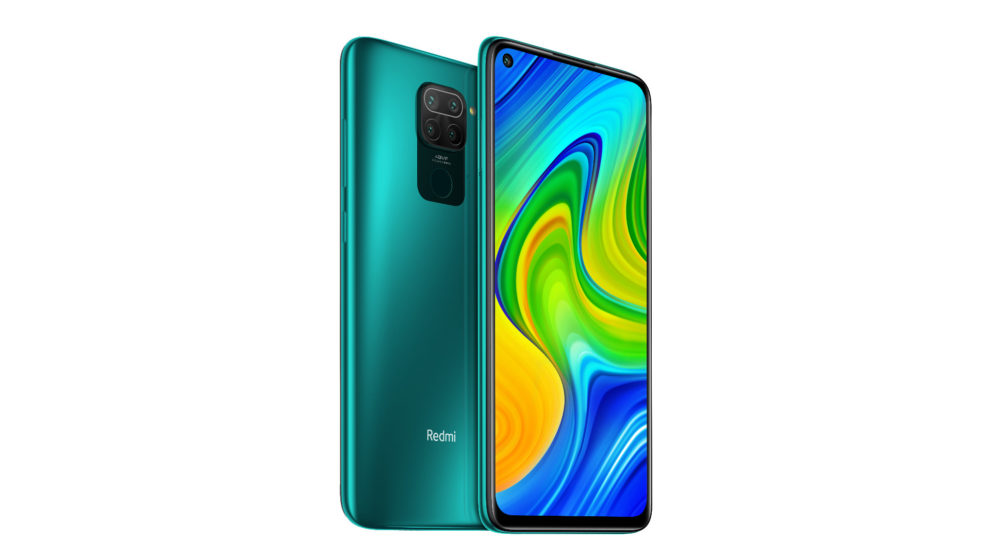 Redmi Note 9 phone, released on May 12, 2020, is arguably one of the best smartphones from Xiaomi. That’s because it packs some of the best features, including being powered by a High-performance octa-core processor. Redmi Note 9 comes with a massive battery capacity of 5020mAh, which is capable of supporting up to 18W fast charging. Speaking of its camera specs, the device comes with a 48MP AI quad camera and a 13MP In-Display Front Camera. Furthermore, the device comes, running Android 10 out-of-the-box. In July, Xiaomi started rolling out the MIUI 12 update to the device, but the update was globally released in August. According to the latest report, some Redmi Note 9 users have started complaining that they’re facing a camera portrait mode issue on their devices. While further explaining, the users mentioned, that they couldn’t adjust the focus and background lighting in the portrait mode.

A few Redmi Note 9 users, who are experiencing a camera portrait mode issue on their devices, have now taken to various social media platforms, including the Mi Community. According to the users, they explained that they’re unable to adjust the focus and background lighting in the portrait mode. Furthermore, one of the users added that there’s also no option for them to adjust the images after capturing.

Now, the Redmi Note 9 users are calling on Xiaomi to address the camera portrait mode issue for them. Here’s what one of the users said regarding the issue below.

According to Muji99, the Redmi Note 9 user said:

“I can’t adjust the lighting in the background nor the focus when capturing in portrait mode. There is no option to adjust it even after taking photos. A moderator told me that there is an option after you take the photo but I can’t see any such type of option. I am using Redmi note 9. Please suggest to me.”

Is There Any Fix For The Issue?

Currently, there’s yet to be any fix to address the camera portrait mode issue affecting the Redmi Note 9 users. However, a moderator has been able to respond to one of the reports. The moderator asked the user to share his report ID and has reported the issue to the team in charge. 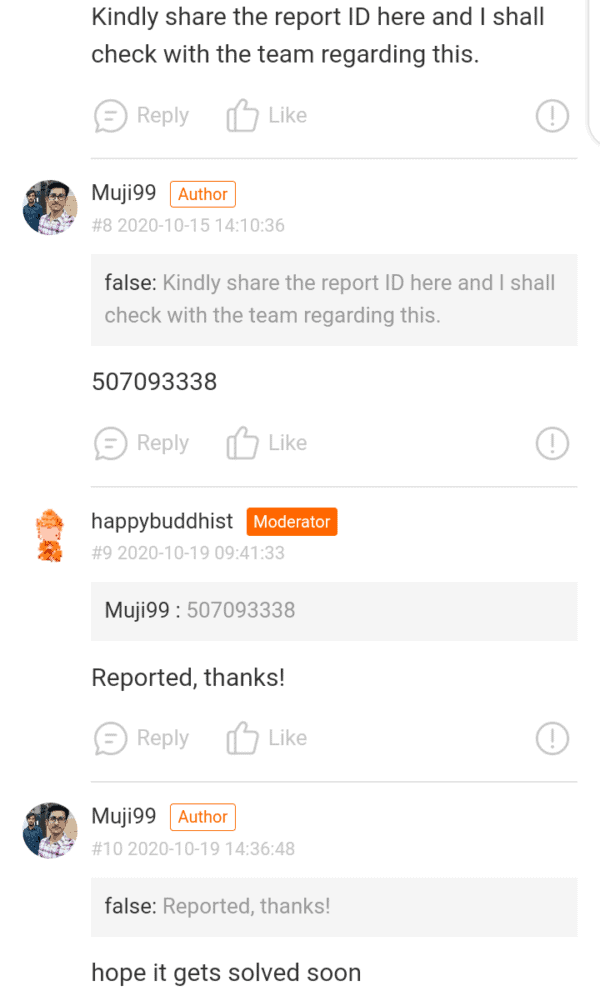 So, in case you’re also experiencing the camera issue, you can rest assured that Xiaomi is already working on a fix to address the issue. For now, we don’t know when a fix will be ready. However, we’ll continue to keep an eye on the Chinese company regarding it.