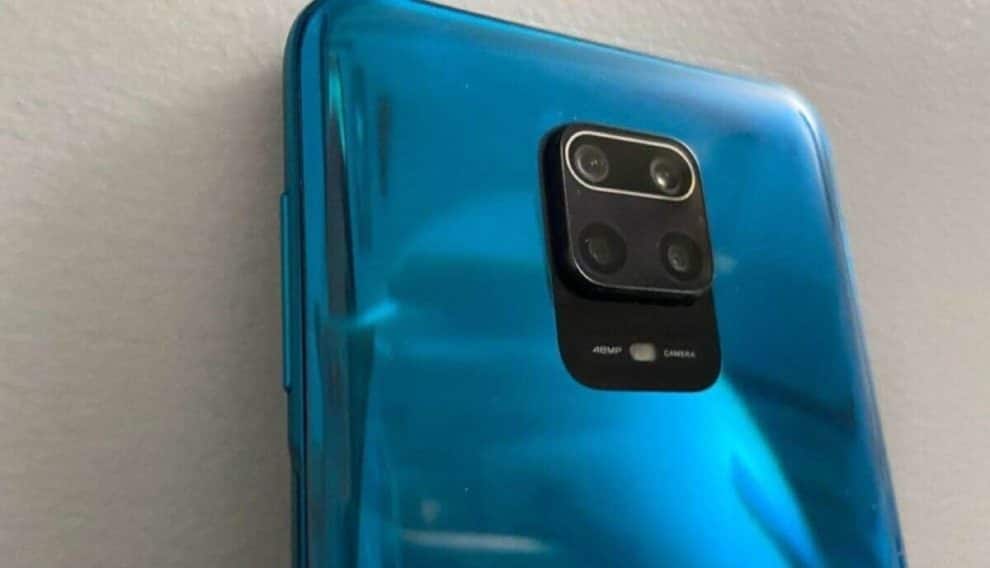 A few months ago, Xiaomi was able to release its 2020’s smartphones, the Redmi Note 9 series. Arguably, the new series, which include Note 9, Note 9 Pro, Note 9S, and Note 9 Pro Max, is the best from the Chinese OEM. That’s because the devices have a lot of great features and specs. These include a battery capacity of 5,020mAh, a 6.58-inch display, and up to 128GB of storage. However, it seems everything is not okay with the new series. According to the latest report, several users have now taken to various social media platforms to report about a camera-specific problem. Speaking of the issue, many Redmi Note 9 users are complaining of seeing air/dust particles inside the camera lens of the devices.

According to several reports, many Redmi Note 9 users complain about seeing dust inside their devices’ camera lenses. The users explained that the camera room of their smartphones are not perfectly sealed, causing air/dust to penetrate easily. However, it looks like everything is fine with the Redmi Note 9 Pro Max device, as none of its users seems to be complaining about the dust issue.

Let’s have a look at a few of the users’ reports regarding the Redmi Note 9 camera dust issue below:

According to Asif105g, the Redmi Note 9 Pro user, who took to Mi Community to ask for a fix to remove the dust, mentioned that he only used the smartphone for a week before the camera issue started. Here’s what the report looks like below:

“I recently bought a new Note 9 Pro, after one week using, I found there is dust in the camera lens, how to fix this?”

According to another Redmi Note 9 user, who’s also experiencing the dust issue, he said:

“Hi sir I bought my mobile Redmi Note 9 pro But I feel rear camera Dust… How can I solve this problem.” 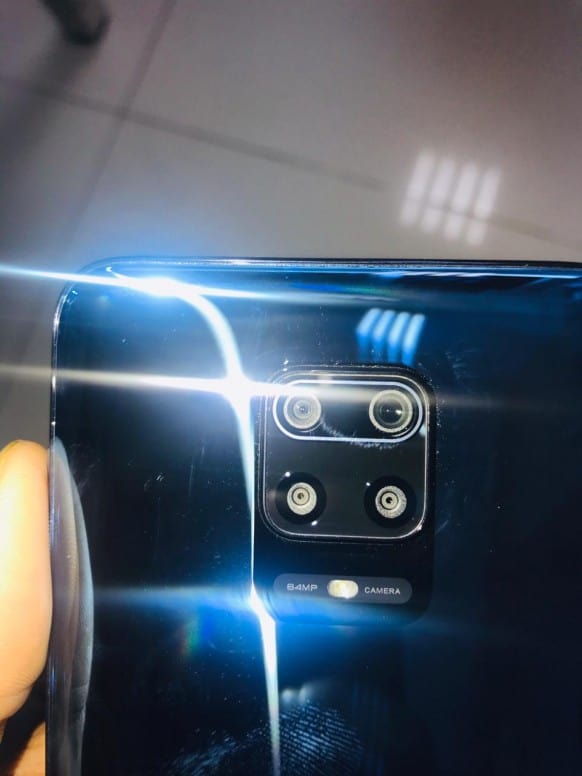 Has Xiaomi Provided A Fix To Address The Issue?

For now, Xiaomi is yet to release an official statement to address the Redmi Note 9 camera dust issue. Initially, when the problem started a couple of months ago, it only affected a few users. During that time, the affected owners were asked to take their devices to any Service centers close to them for clean up. Furthermore, the company also mentioned that it ordered its factories to further tighten up the control for the devices. 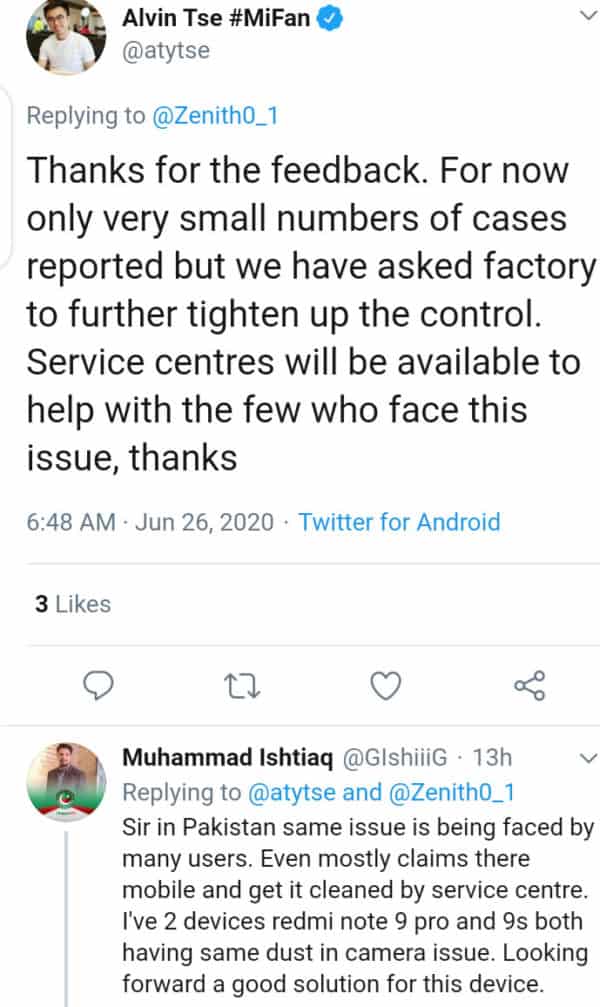 However, with reports now increasing, it’s now clear that the Redmi Note 9 camera dust issue is entirely Xiaomi’s fault, as it’s more of a quality control problem. Here’s what one of the Mi Community moderators said regarding the issue below:

“It is a quality control issue. You may check with your retailer to get a replacement. Cheers!”

So, if you’re also experiencing the dust issue, you might have to contact your seller and ask for a replacement. As usual, we’ll continue to keep an eye on the company for any update regarding the issue. As soon as we find anything worth sharing, you’ll be the first to hear about it.