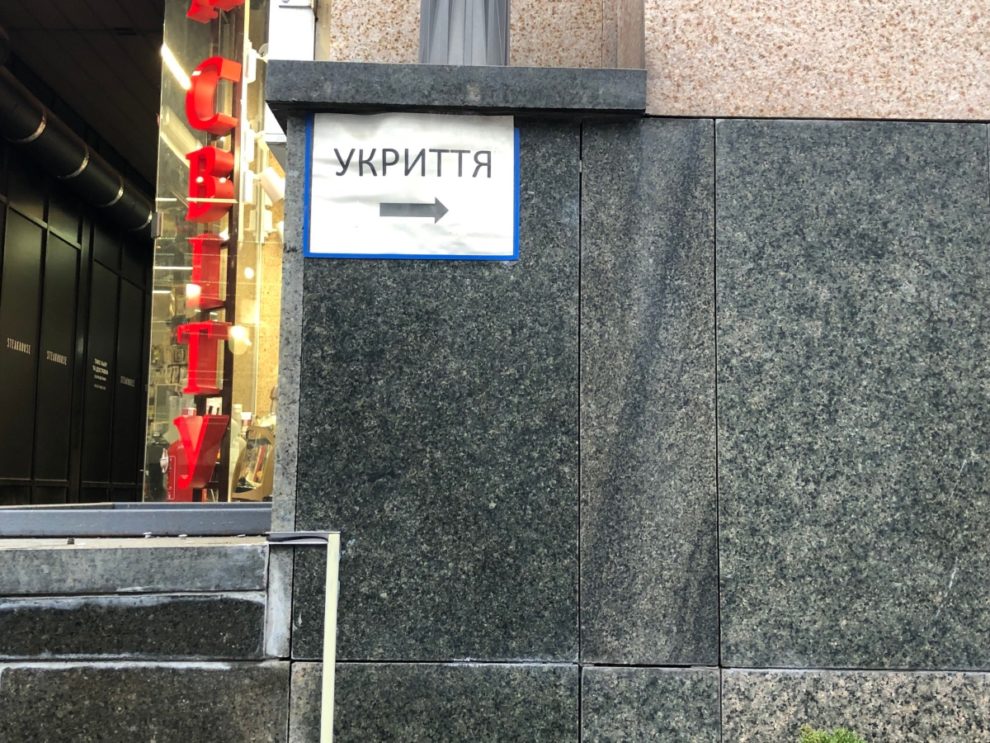 Ukraine opens bomb shelters in Kiev after a Ukrainian minster and ex-spy warned that a Russian invasion could spread, ballooning into a global conflict.

According to Express, Major General Laputina said if Russia invades Ukraine, the conflict will spread far beyond the Ukrainian borders. She added that Moscow’s actions in Serbia are aimed at provoking a “situation” in the Balkans, reminding listeners of the beginning of World War II.

Ukrainian Defense Minister Oleksii Reznikov said earlier this month that they are considering all scenarios in their analyses, including the worst-case scenario. He added that there is a possibility of a large-scale escalation from Russia and that the most likely time for an escalation is the end of January.

The Russian newspaper Nezavisimaya Gazeta reports that on Monday, Kiev will host talks between the Ukrainian, Polish and Lithuanian leaders to talk about the possibility of a Russian invasion. Kiev will test its air raid siren during that time as Ukraine opens its bomb shelters.

Meanwhile, the Kommersant, a Russian newspaper, reported that Russian President Vladimir Putin and Chinese President Xi Jinping held a joint videoconference, uniting in response to actions supporting Ukraine from the West. The Chinese Foreign Ministry said China and Russia prefer to act “back to bac” without entering into a military alliance.

An expert at the Institute for the U.S. and Canadian Studies at the Russian Academy of Sciences told the Kommersant that the military cooperation between Beijing and Moscow increased due to the efforts of bringing NATAO infrastructure to the Russian border and the formation of an “anti-Chinese ‘sanitary cordon'” along the Chinese border.

An expert with the Center for Comprehensive European and International Studies at the Higher School of Economics said that the West “significantly increased political, military and economic cooperation” in 2021. Meanwhile, tension began to grow in eastern Europe and eastern Asia.

Germany mocked over plan to send helmets to Ukraine

US embassy in Ukraine tells citizens to ‘consider departing now’