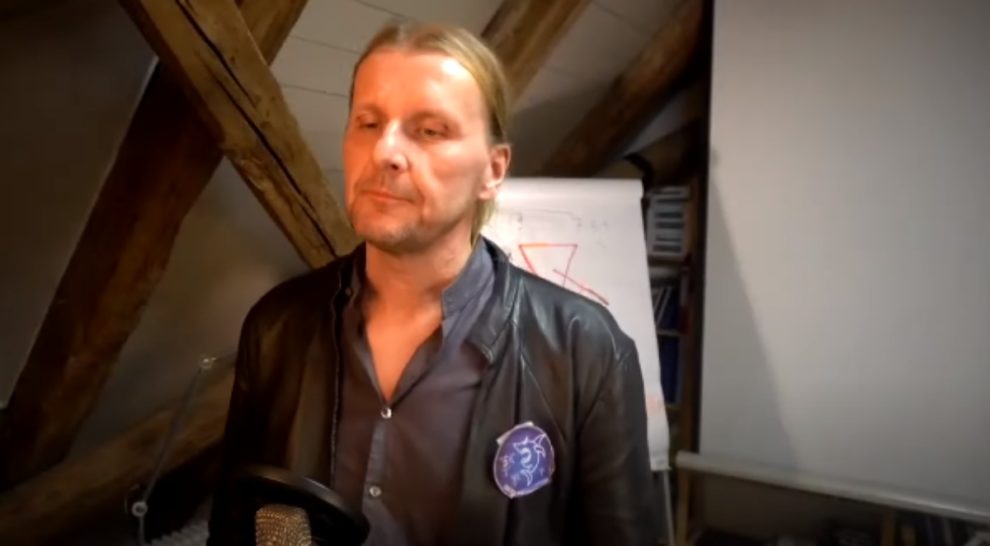 According to rumors, German doctor, Dr. Andreas Noack who was arrested last year during a police raid while he was recording a live video, is dead.

An alleged video of a woman, who is reported to be Noack’s partner, claims that the anti-vaccine German Doctor has died. The video is posted on BitChute, a video hosting service that also allows uploading violent videos on its platform.

After rumors of his death, people on social media and forums even speculated that Dr. Andreas Noack was killed due to his anti-vaccine video.

The news of his death has not been officially confirmed. We will update this story as soon as we hear more.

Here’s the video in which German police arrested Dr. Andreas Noack in a raid in 2020