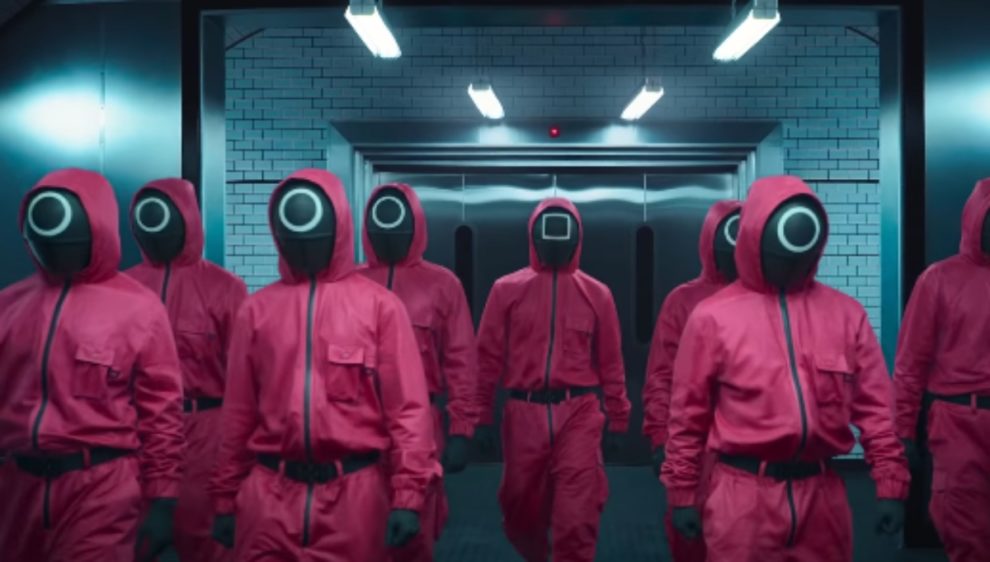 North Korean man who smuggled copies of Squid Game has been sentenced to death after students were caught watching the series, RFA reported.

According to US independent news agency, RFA, a man smuggled copies of the popular South Korean Netflix series, “Squid Game” into North Korea. He smuggled them on USB flash drives and SD cards. As the officials found out students watching the series, they immediately took action.

According to Radio Free Asia (RFA), “A student who bought a drive received a life sentence, while six others who watched the show have been sentenced to five years hard labor, and teachers and school administrators have been fired and face banishment to work in remote mines.”

North Korea passed an act in December 2020, called the “Elimination of Reactionary Thought and Culture.” According to this act, cultural content like movies, plays, books, and music coming in and disseminating in the country is not permissible. This is to avoid media distribution from the US and South Korea. The act also announced punishment for those violating the bill.

As the law passed and implemented, seven students were arrested when caught watching Squid Game. This happened to be the first case involving minors.

“This all started last week when a high school student secretly bought a USB flash drive containing the South Korean drama Squid Game and watched it with one of his best friends in class,” a source in law enforcement in North Hamgyong told RFA’s Korean Service.

The penalty for high school students has been a matter of great concern among the general public, according to RFA. People are showing extreme anxiety about the implications of the investigation.

“Residents are engulfed by anxiety, as the seven will be mercilessly interrogated until the authorities can find out how the drama was smuggled in with the border closed due to the coronavirus pandemic,” a source told RFA.