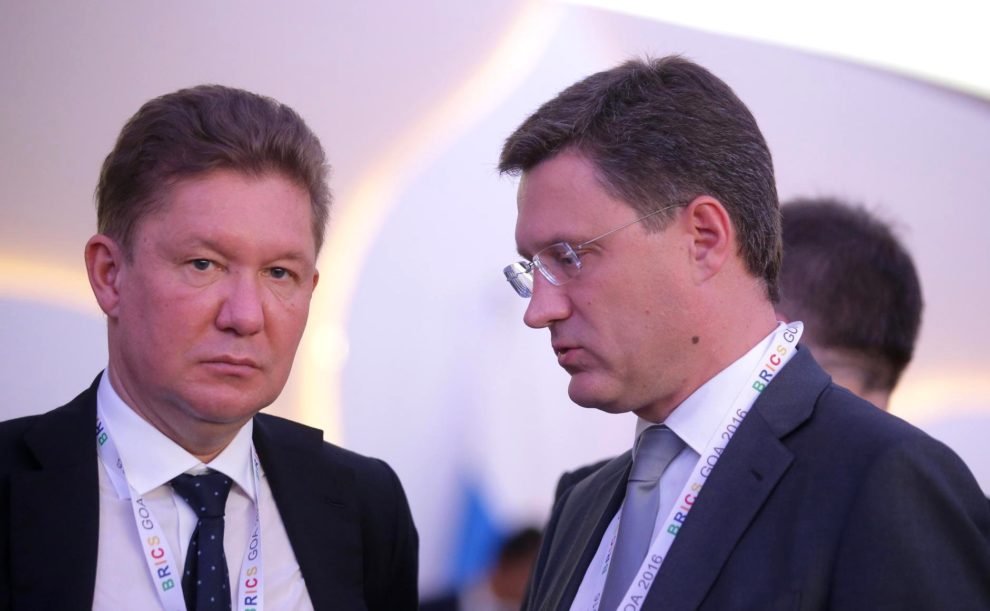 “A ban on Russian oil will lead to catastrophic consequences for the global market. The surge in prices will be unpredictable — more than $300 per barrel, if not more,” Novak said in remarks carried by Russian news agencies.

Novak added that it would be “impossible” to quickly replace Russian oil on the European market.

“It will take more than one year and it will be much more expensive for European consumers,” he said.

“European politicians should then honestly warn their citizens, consumers what awaits them and that prices at gas stations, for electricity, for heating will skyrocket,” he said.

Novak said talks of an embargo on Russian oil creates “instability and leads to significant harm for consumers”.

“So far we have not made this decision. Nobody will benefit from this,” Novak said.

“Although European politicians are pushing us to this with their statements and accusations against Russia,” he added.