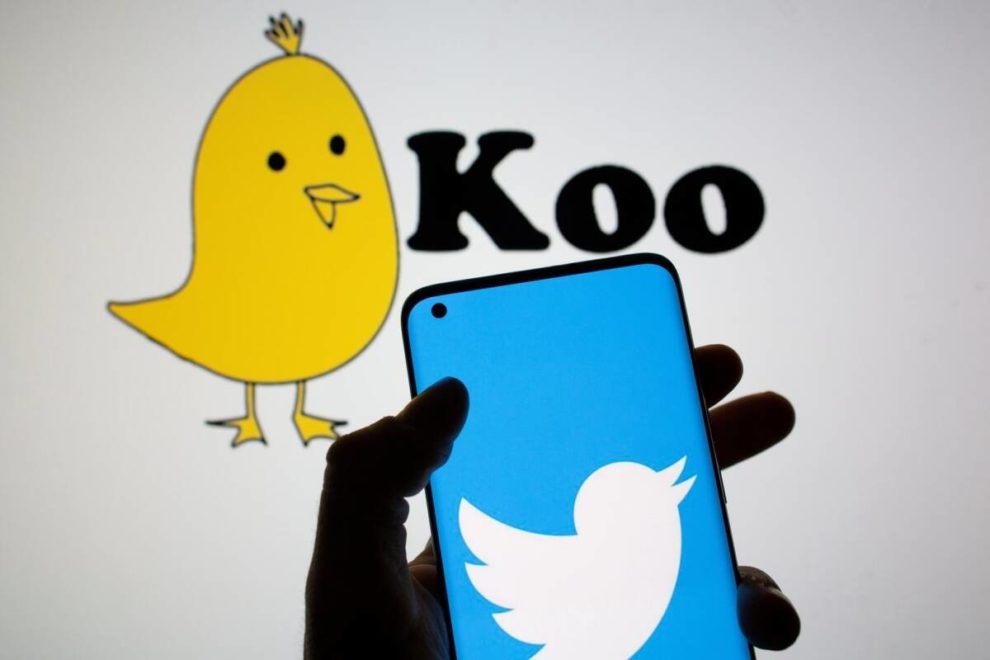 Moscow has raised the concern at a time when Twitter has become a target of the Modi administration. The reason is its indifferent response to Indian requests. The request was to control accounts that spread false news of Narendra Modi government making a farmer genocide plan. Russian President Vladimir Putin has clarified that he does not eliminate the possibility of turning off foreign internet services in Russia in the wake of atrocious action against the country.

Previously, the Indian government had requested Twitter to remove several accounts permanently. This was in connection with the January 26 Delhi Red Fort violence. But Twitter did not take any action. As a result, the Indian government had asked people to switch to Koo as an alternative to Twitter. Now upon pressure, Twitter seems to have blocked 97 percent of the required accounts.

Putin stated that it will not be possible to limit foreign internet services until we bring our own alternative.

“I do not want to cut anything off, but if hostile acts are done against our country, I do not exclude it. Any hostile action against the country is not acceptable,” Putin said.

He also named some of the Russian companies such as Yandex and Sberbank, and said that they have good prospects.

“When big tech companies see that there is an alternative and they don’t have a monopoly in this market, they will act differently,” Putin said.

Medvedev also mentioned that a specific political bias exists in social media, even if it is corporate structures. He criticized Twitter on permanently suspending former US President Donald Trump after the 6 January Capitol riot.

Russia had concerns about US tech companies using censorship and their possible interference with other countries’ internal affairs. Hence it discussed the move to its autonomous segment of the internet and limited dependence on global Internet traffic.

Russia already has an alternative plan

There could arise several problems and potential threats related to Russia’s suggested withdrawal from the global network. Consequently, it could affect the stability of the Internet. However, Russian officials have already prepared a plan for the situation. Also, the country’s life support systems are safe and will be able to function whether Russia is connected to the global network.