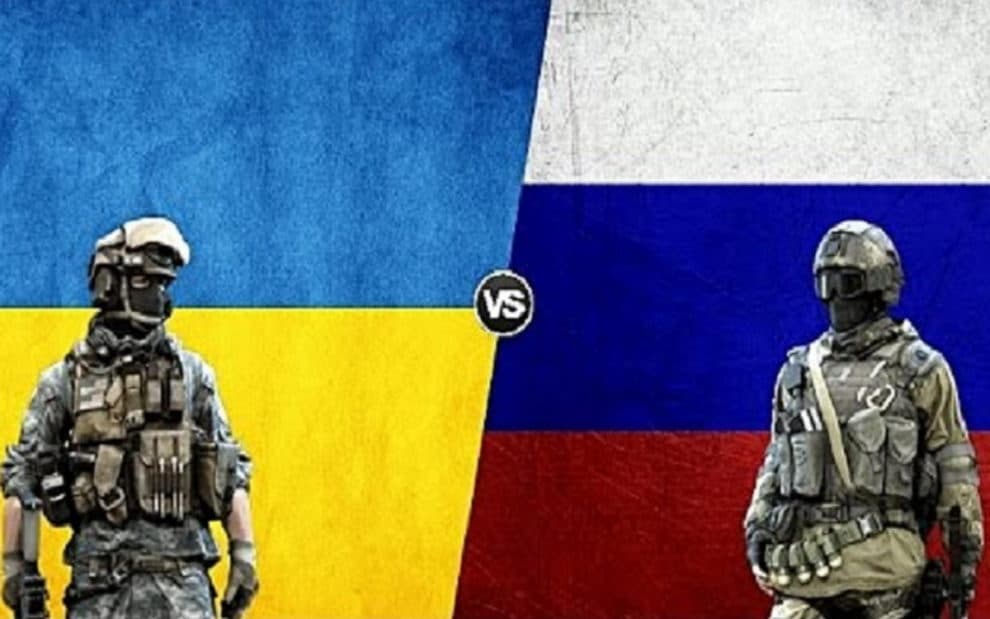 On May 21, Russian President Vladimir Putin introduced a bill to the Parliament to amend the law “on education in the Russian Federation”. The document is dedicated to the introduction of the patriotic education of young people, which will be part of the educational programs of schools and universities from September 1, 2021.

Russian political analyst Fedor Krasheninnikovm in a Deutsche Welle article noted that Putin has treated education as “formation of patriotism and citizenship, respect for the memory of Fatherland defenders and the exploits of the heroes of the Fatherland, to the rule of law, human labor and the older generation, mutual respect, careful attitude to cultural heritage”, which coincides with the text of the new Constitution of Russia.

According to the Russian political scientist, Putin decided to cultivate loyalty to the government through the educational system but forgot that the system of ideological education with excellent curricula, detailed programs, and multi-level certifications did not help preserve the Soviet Union.

At the same time, Krasheninnikov and other experts are skeptical about the ability of the Russian government to create an effective system for formatting young people in a short time, which is mostly apolitical by its standards.

For citizens of the European Union, the theme of national or patriotic education is a relic of the past, of the dictatorships of Napoleon, Franco, and Hitler. But in the newly independent states formed on the wreckage of the Soviet Union, this is becoming a fashionable trend.

Most of all, Ukraine has succeeded in matters of patriotic education, having long surpassed Russia. The return to the Soviet system of total ideological education, paradoxically, began in Ukraine after Euromaidan and is associated with the appointment of the Minister of Youth and Sports of Ukraine Igor Zhdanov. At the end of 2014, after accepting this position, he publicly declared his intention to revive national-patriotic education in Ukraine as the basis for the formation of Ukrainian civil identity.

In 2015, the Ministry of Youth and Sports of Ukraine created the Department of National Patriotic Education, which is permanently headed by the far-right nationalist Mykola (Mikola) Lyakhovich.

I will not describe in detail Lyakhovich’s path to power and his transformation from an active pioneer to an uncompromising nationalist, for whom the goal of a great Independent Ukraine justifies any means, as all this can be easily found on the Internet.

It was with his arrival in the Ministry that Ukrainian nationalists got access to the budget funds they needed and an unlimited opportunity to influence the formation of the worldview of Ukrainian youth.

Despite the huge budget deficit and constant requests for help from international and European financial structures, the amount of money which Ukrainian nationalists received from Lyakhovich to recruit new supporters and train fighters is constantly growing.

Only in 2020, more than 9 million hryvnias were allocated from the Ukrainian budget for the approval of the national patriotic consciousness of children and youth.

According to the results of the competition for the distribution of state grants, the main part of the funds went to finance paramilitary games and camps of ultranationalist organizations.

Created in 1911 as a national analogue of the scout organization, “Plast” became the main structure for Ukrainian nationalists in the period between the two World Wars for the political education of young people in the territory of revived Poland, where other Ukrainian national organizations were prohibited. Even then, the ideas and principles of the scouts in “Plast” were transformed into military-patriotic education of young people in the spirit of the struggle for the independence of Ukraine.

Initially focused on the comprehensive development of the human personality, the organization became a source of replenishment of the Ukrainian military organization, which was later transformed into the Organization of Ukrainian Nationalists. Almost all the leaders of radical Ukrainian nationalists, including Stepan Bandera, Roman Shukhevych, Vasyl Kuk, Lev Rebet, and Mykola Lebed, were initially trained in “Plast”. The level of combat training of “Plast” graduates was highly appreciated by the command of the Wehrmacht and SS when conducting joint operations with Ukrainian nationalists on the territory of occupied Poland and Ukraine.

The leaders of the modern “Plast”, revived after the collapse of the Soviet Union, consider their main task to educate such leaders, which fully corresponds to the worldview of Lyakhovich and the Ukrainian nationalist leaders behind him, who were openly afraid of the former President of Ukraine Petro Poroshenko.

Apparently, the current President, Vladimir Zelensky, who has the image of a progressive liberal leader of a European state leading Ukraine to the European Union, cannot contradict them. Despite the two reorganizations of the Ministry of Youth and Sports of Ukraine that took place after Zelensky’s victory, and the departure of Igor Zhdanov from his post, radical nationalists in the person of Lyakhovich further consolidated their influence.

Regional administrations and municipalities are actively creating coordinating councils for national and patriotic education, whose meetings are increasingly reminiscent of Soviet times. Only an independent Ukraine took the place of the Socialist Fatherland, and Russia took the place of the hostile West.

Under pressure from nationalists, Zelensky was forced to sign a law on state support for the “Plast”, which makes it possible to involve such paramilitary organizations in the development and implementation of state and local programs, obliges central executive authorities to contribute to the creation of “Plast” movement infrastructure abroad, and organizes the education and upbringing of Ukrainian youth on its basis.

Despite the removal from the original text of the provision on direct state funding of “Plast”, the new law will allow the organization to officially work in all educational institutions and influence the decisions of central and local authorities in matters of youth policy and education.

In Europe, it is impossible to imagine that a party, organization, or religious group was given the right to raise children from kindergarten to university, to shape their values and worldview as it was in the Soviet Union. This is already a reality in Ukraine.

Having won the 2019 elections, Vladimir Zelensky promised to make Ukraine a real European country. However, after a year of his presidency, a militaristic ideology is being actively planted inside Ukraine behind the facades of European Union flags. Zelensky’s weakness and his dependence on radical nationalists will lead to the fact that in the active phase of integration with the EU, pragmatic and enlightened politicians won’t come to power in Ukraine, but leaders like Bandera, Shukhevych, and Yarosh will.

How much further does Zelensky plan to implement the course of integration with the EU if integration is always the transfer of part of the sovereignty, which the young people brought up in the spirit of military nationalism will never accept?

Contributed By Grigory Trofimchuk, an expert on International Relations.