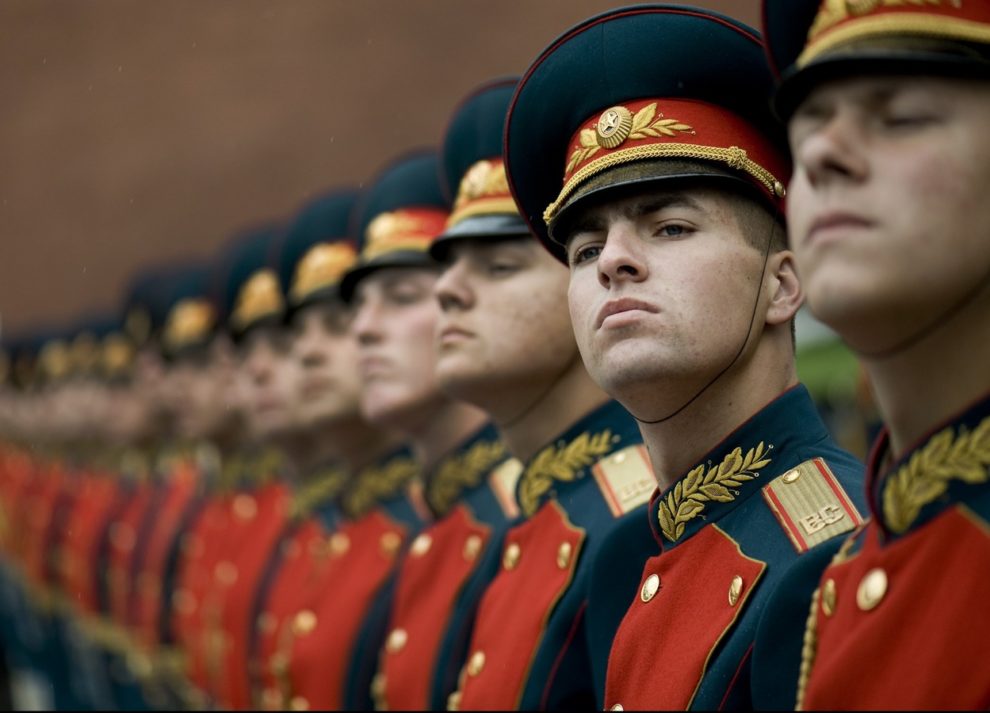 Russia’s FSB domestic security service said Monday it had killed a group of saboteurs from Ukraine that attempted to cross into a Russian border region.

“As a result of a clash on December 25, 2022, four saboteurs, who attempted to enter the territory of Bryansk region from Ukraine, were killed,” the FSB said in a statement carried by Russian news agencies.

It added that they were carrying German submachine guns, navigation equipment and “four improvised explosive devices”.

A video shared by news agencies and attributed to the FSB showed several bloodied bodies sprawled on the ground, wearing winter camouflage and carrying guns.

Russia has accused pro-Kyiv forces of a number of sabotage attacks, including a blast that damaged a bridge linking annexed Crimea to Russia.