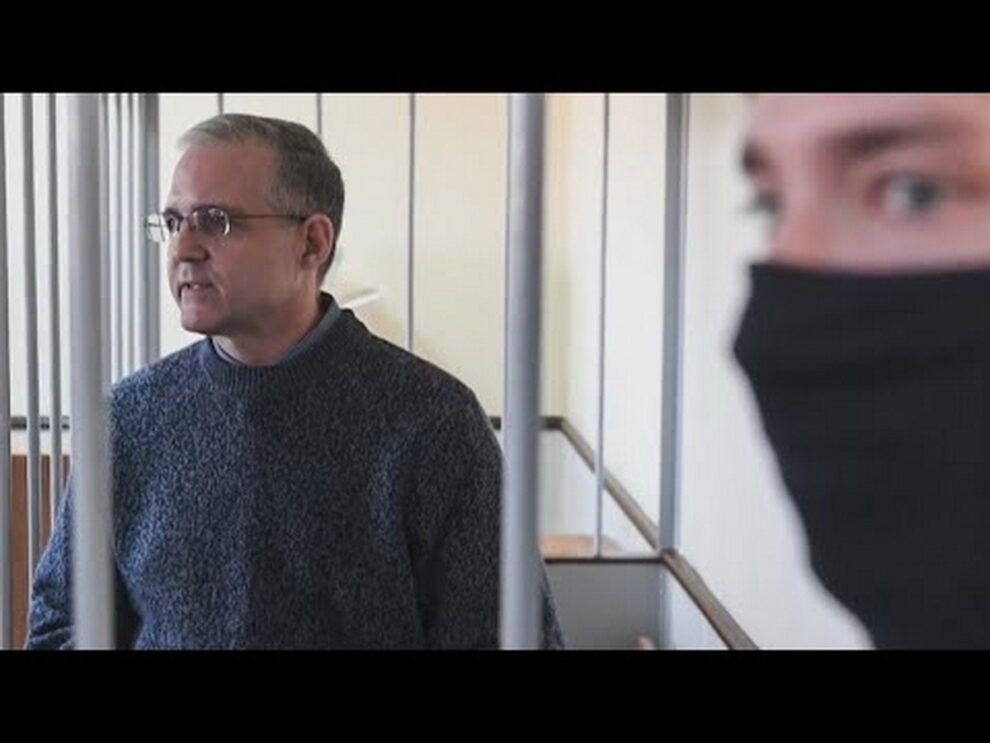 US efforts to negotiate the freedom of a former Marine held in Russia as part of the swap involving basketball star Brittney Griner were thwarted by Moscow’s demand for the release of a convicted murderer held in Germany, according to a top US official and media reports.

The swap of Griner for convicted Russian arms dealer Viktor Bout raised questions as to why the US side had failed to secure the simultaneous release of Paul Whelan, a former Marine accused by Moscow of spying — a charge Washington flatly rejects.

White House national security spokesman John Kirby was asked Sunday about reports negotiations stumbled over a demand for the release of Vadim Krasikov, a former colonel in Russia’s domestic spy organization serving a life sentence for murder in Germany.

Kirby acknowledged on ABC’s “This Week” that “there was a claim that they wanted a man named Mr Krasikov, that the Germans have held in custody.”

“That just wasn’t considered a serious offer,” said Kirby, who characterized Krasikov as “an assassin.”

Kirby had told CNN in late July that including Krasikov in any deal was “a bad-faith attempt (by Moscow) to avoid a very serious offer” from the US side.

Krasikov is serving a life sentence in Germany for murdering a Chechen fighter in a park in Berlin in 2019, a killing which German authorities say was ordered by Russian intelligence services.

Some US diplomats believe the demand for Krasikov’s release originated with President Vladimir Putin, who was wary of providing a political boost to President Joe Biden at a time of fierce hostility over Ukraine, The New York Times reported.

Roger Carstens, special US presidential envoy for hostage affairs, told CNN he had spoken to Whelan on Friday, the day after the Griner-Bout swap, and Whelan expressed his “frustration.”

“Here’s what I told him. I said: ‘Paul, you have the commitment of this president. The president’s focused. The secretary of state’s focused.'”

Carstens also provided some of the first details of Griner’s demeanor during her flight back to the United States from the United Arab Emirates, following a flight from Russia.

After boarding, he said, he offered to give Griner space to “decompress” after her 10 months in captivity — but she was having none of it.

“Oh, no,” she told him. “I’ve been in prison for 10 months now listening to Russian, I want to talk,” — and Griner did so for perhaps 12 of the 18 hours the flight lasted, Carstens said, talking about “everything under the sun.”

But first, he said, she insisted on meeting the others on the plane.

She “went to every member on that crew, looked them in the eyes, shook their hands and asked about them, got their names…. It was really amazing.”

He added: “I was left with the impression that this is an intelligent, passionate, compassionate, humble, interesting person, a patriotic person, but above all, authentic.”

He said he “felt blessed having had a chance to get to know her.”