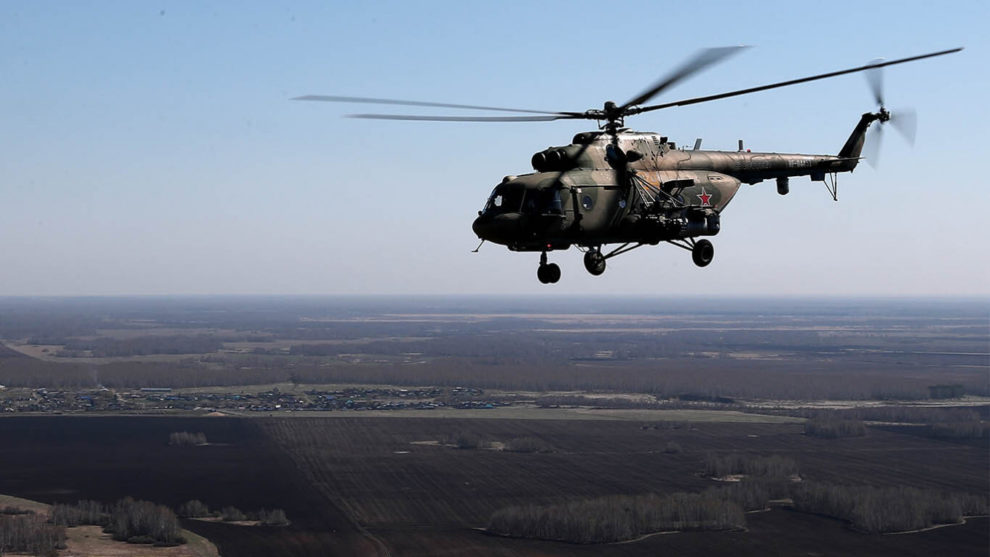 Russia starts internal procedures to withdraw from the Open Skies Treaty reacting to US withdrawal and lack of support to its proposals from the US allies, according to the Russian Foreign Ministry.

On November 22, 2020, the United States of America withdrew from the Open Skies Treaty (OON) on a far-fetched pretext. Thus, the balance of interests of the participating States, achieved at the conclusion of the Treaty, was significantly disturbed, serious damage was caused to its operation, and the role of the OST as an instrument of strengthening confidence and security was undermined.

The Russian side has put forward specific proposals, corresponding to the fundamental provisions of the Treaty, to maintain its viability in the new conditions. We state with regret that they did not receive support from the US allies.

Due to the lack of progress in removing obstacles to the continuation of the Treaty’s functioning under the new conditions, the Russian Foreign Ministry is authorized to announce the beginning of domestic procedures for the withdrawal of the Russian Federation from the Don. Upon completion, a notification will be sent to the Depositaries.

What is the open skies treaty?

Signed March 24, 1992, the Open Skies Treaty permits each state-party to conduct short-notice, unarmed, reconnaissance flights over the others’ entire territories to collect data on military forces and activities.

Observation aircraft used to fly the missions must be equipped with sensors that enable the observing party to identify significant military equipment, such as artillery, fighter aircraft, and armored combat vehicles. Though satellites can provide the same, and even more detailed, information, not all of the treaty states-parties have such capabilities. The treaty is also aimed at building confidence and familiarity among states-parties through their participation in the overflights.