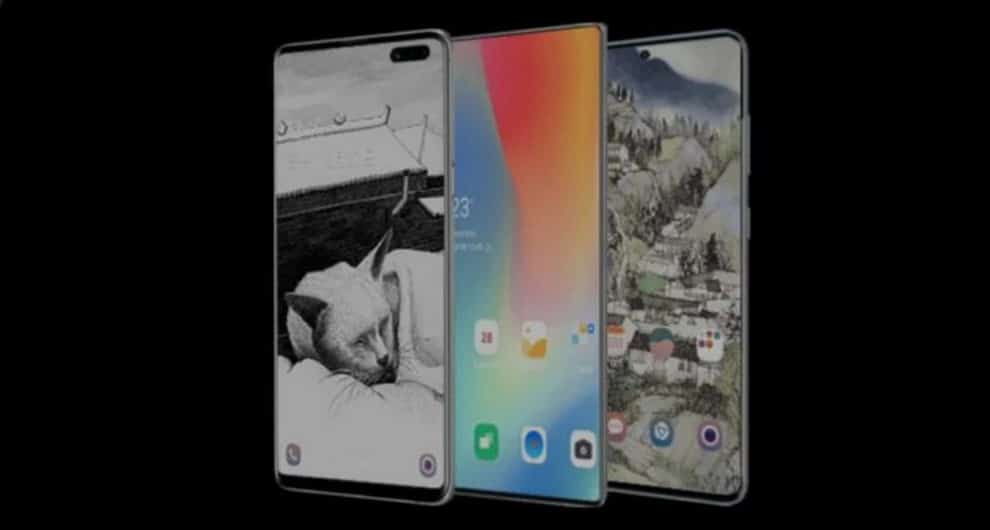 Like nearly any product launch in the phone arena, there will always be speculation crammed between rumors and innuendo. The Samsung Galaxy Note 20 seems to be following this trend after visitors to the company’s website came across a Galaxy Note 20 image that has sparked both questions and, of course, answers from the Samsung Community.

A Simple, Single Galaxy Note 20 Image Begs Many a Question

In between updates, people have a tendency to get a little bored. They start to get a little sideways and begin making things up that they want to see before them when new phones are released. In the case of the Samsung Note, very few people went as far as…this thing is going to burn down my house, or start a party in my pants..with fire. But, sure enough, that did indeed happen. In this recently released photo, it was nothing that spectacular.

This Galaxy Note 20 image spotted at Samsung Rewards section. Just shows a sexy phone. Whether or not the Galaxy Fold 2 or the Galaxy Note 20 is revealed to an audience in July or August of this year remains to be seen given current coronavirus concerns. Either way, this was clearly the work of a Samsung engineer accidentally giving the world a glimpse of the company’s flagship phone with a butt-dial or simply accidentally. The fact remains that this phone is looking to change the game regardless of the circumstance behind this blunder.

What to Expect Beyond the Blunder?

For those that enjoy speculation and rumor, it appears that the Galaxy Note 20, beyond the blunder, looks to remove the front-facing camera and that the internet is more excited than any actual changes from Samsung. It will surely be in an interesting event, but most are expecting any revolutionary design changes. Rather, from most experts, expect no more than some evolution of the Galaxy Note.

People have the annoying habit of expecting something that won’t or can’t exist. You don’t actually expect that you will be paid money to take possession of a barrel of oil at -$40 per barrel. It’s likely better that you just wait for Samsung’s announcement to an audience or not and go from there.