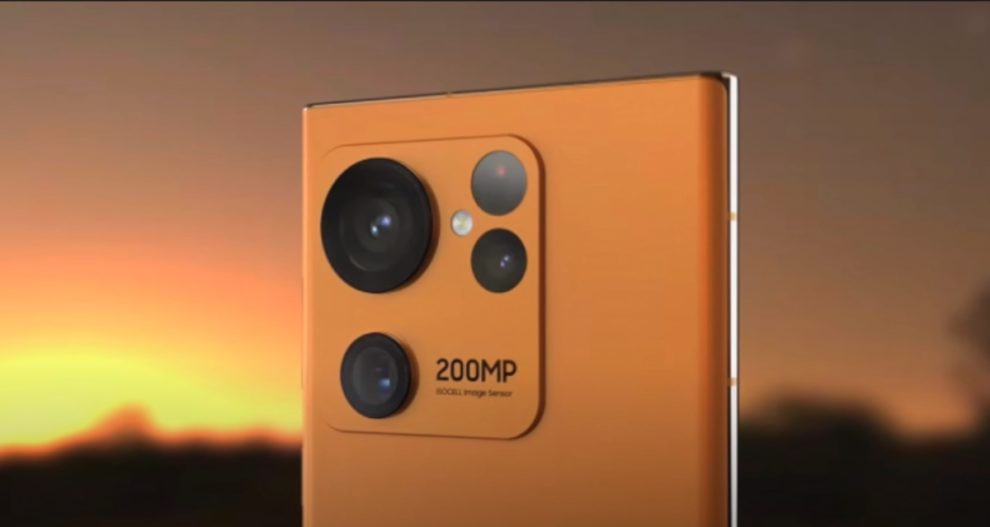 Samsung’s upcoming flagship smartphone, the Galaxy S23 Ultra, is expected to include a 200MP primary camera with the unannounced ISOCELL HP2 camera sensor.

According to GizmoChina, Ice Universe, a well-known leaker, is confident that the Galaxy S23 Ultra will include the unreleased HP2 sensor.

The 200MP ISOCELL HP1 and HP3 sensors have already been released by the South Korean company.

However, the precise specifications of the HP2 sensor are unknown at this time.

According to another source, Samsung will only use the HP2 sensor on its Ultra-branded flagships. He also stated that the HP1 and HP3 camera sensors will be available on the Galaxy A-series as well as Chinese-brand smartphones.

The company has confirmed that the next Galaxy Unpacked event will take place on August 10.