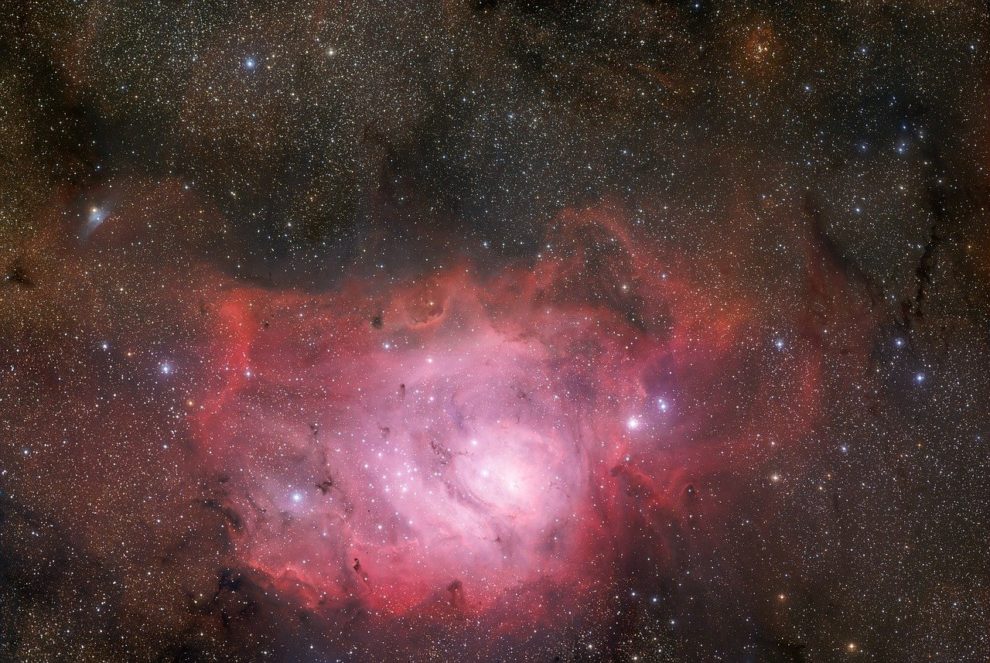 The Sun, an explosive celestial object, has been much quieter between 2008 and 2019 than it was between 1996 and 2007, with scientists measuring that the radial size of its Coronal Mass Ejections (CMEs) is two-thirds that of CMEs in the previous decade.

According to a study published in the journal Frontiers in Astronomy and Space Sciences, the Sun was the weakest in 2019 in the last 100 years, and there has been a significant decrease in the mass, size, and internal pressure of explosive phenomena.

The Sun is known to be very active, as evidenced by sunspots, solar flares, and CMEs – the episodic expulsion of massive magnetised plasma from the Sun into space. Understanding such Sun activity, particularly the propagation of CMEs, is critical because they cause significant perturbations in the Earth’s magnetosphere.

They have an impact on the near-Earth space environment, disrupting the orbits of low-Earth orbit satellites, Global Positioning Systems (GPS), long-distance radio communications, and power grids. The intensity of such solar activity is known to vary in 11-year cycles. It had earlier been traced that Cycle 24 (2008-2019) was weaker than Cycle 23 (1996-2007), and the Sun was weakest in 2019 during the last 100 years.

Scientists led by Dr. Wageesh Mishra of the Indian Institute of Astrophysics (IIA), Bengaluru, an autonomous institute under the Centre’s Department of Science & Technology, discovered that the average radial size of CMEs in the last decades (during solar cycle 24 from 2008 to 2019) is only two-thirds of what it was in the previous cycle.

“This was baffling to the scientists as, for them the reduced ambient pressure implied that CMEs were expanding into an interplanetary space to a significantly larger size, expectedly giving rise to large radial size. However, they found the opposite happening,” a release from the Ministry of Science & Technology said.

Explaining this unexpected finding, Dr Mishra suggested: “The reduced pressure in the interplanetary space in cycle 24 is compensated by a reduced magnetic content inside CMEs, which did not allow the CMEs to expand enough in the later phase of their propagation.”

The scientists’ explanation is bolstered by the fact that the lack of stronger and larger CMEs arriving at Earth during solar cycle 24 resulted in lower geomagnetic perturbations than during cycle 23.

Professor Nandita Srivastava of the Physical Research Laboratory in Udaipur and Urmi Doshi of the M.S. University of Baroda in Vadodara co-authored the paper, which was published in the journal Frontiers in Astronomy and Space Sciences.

The team studied Earth-directed CMEs and interplanetary counterparts of CMEs (ICMEs) in this study using publicly available observations from NASA’s Solar and Heliospheric Observatory (SOHO) and Advanced Composition Explorer (ACE), both of which were launched in 1995 and 1997, respectively.

Mossad hired a team of Iranian nuclear scientists to carry out a covert operation that blew up one of the regime’s most secure nuclear facilities.