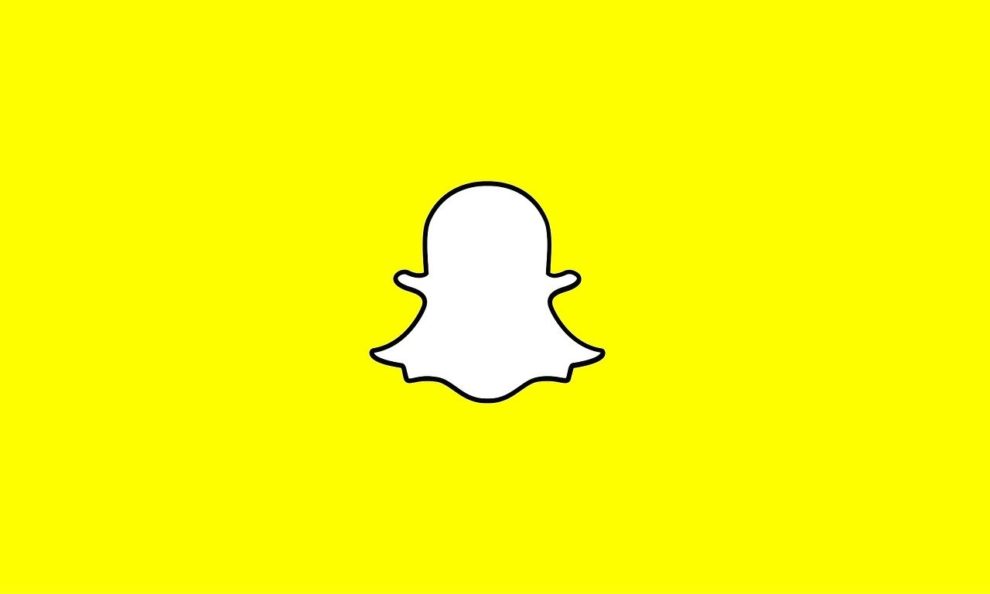 Snap, which is the parent company of Snapchat, tweeted: “We’re aware that some Snapchatters are having issues using the app right now – hang tight, we’re looking into it!”

The problems with Snapchat were reported by Down Detector, a website that tracks app outages.

Snapchat users also took to Twitter to voice their concerns.

“Everyone running to Twitter to see if it is not only their Snapchat bugging,” posted one users.

The Snapchat problem had yet to be resolved.

Earlier this month, a massive outage knocked out the entire family of Facebook apps for several hours, affecting millions of users.

How to change your Snapchat username