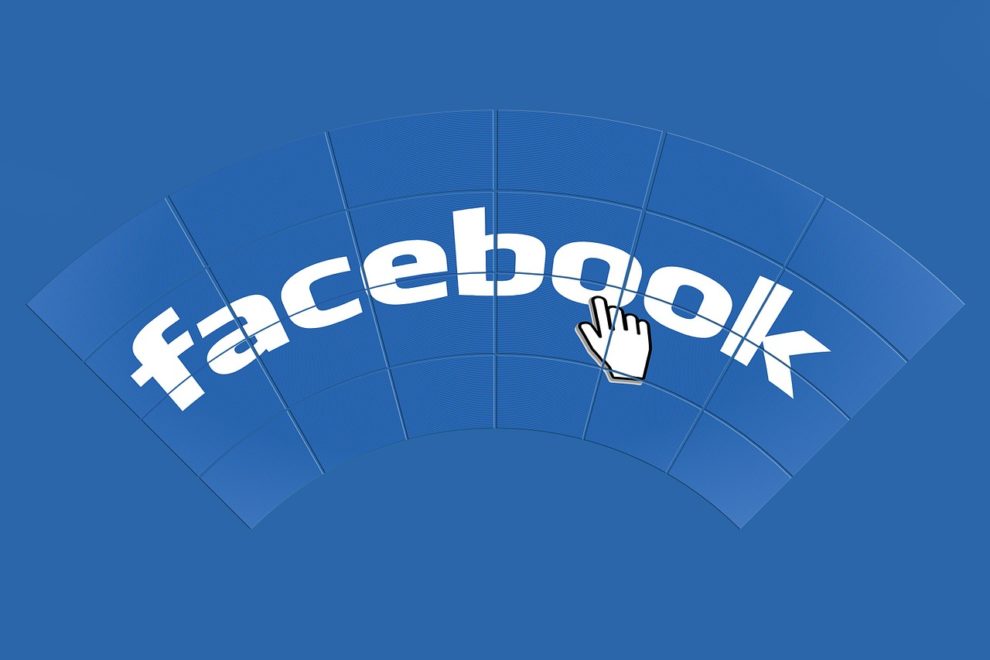 According to reports, Facebook has barred a developer from its platform for creating a tool that allows users to automatically unfollow friends and groups on the platform.

According to The Verge, Louis Barclay created “Unfollow Everything,” a browser extension that allowed Facebook users to essentially delete their News Feed by unfollowing all of their connections at once.

Users can unfollow friends, groups, and pages individually, which removes their content from the News Feed, the algorithmically controlled heart of Facebook.

This process was automated by Barclay’s tool, which instantly deleted users’ News Feeds.

“I still remember the feeling of unfollowing everything for the first time. It was near-miraculous. I had lost nothing, since I could still see my favourite friends and groups by going to them directly,” Barclay wrote of his experience using the tool in a recent article for Slate.

“But I had gained a staggering amount of control. I was no longer tempted to scroll down an infinite feed of content. The time I spent on Facebook decreased dramatically. Overnight, my Facebook addiction became manageable,” he added.

In response, Facebook issued a cease-and-desist letter to Barclay earlier this year, claiming that he had violated the site’s terms of service by developing software that automated user interactions.

Barclay said the company then “permanently disabled my Facebook and Instagram accounts” and “demanded that I agree to never again create tools that interact with Facebook or its other services”.

In addition to assisting users, Barclay notes that his “Unfollow Everything” tool was being used by researchers at the Swiss University of Neuch?tel to study the effects of the News Feed on people’s happiness.

He claimed he couldn’t risk a legal battle with a trillion-dollar company like Facebook, so he simply removed the tool.