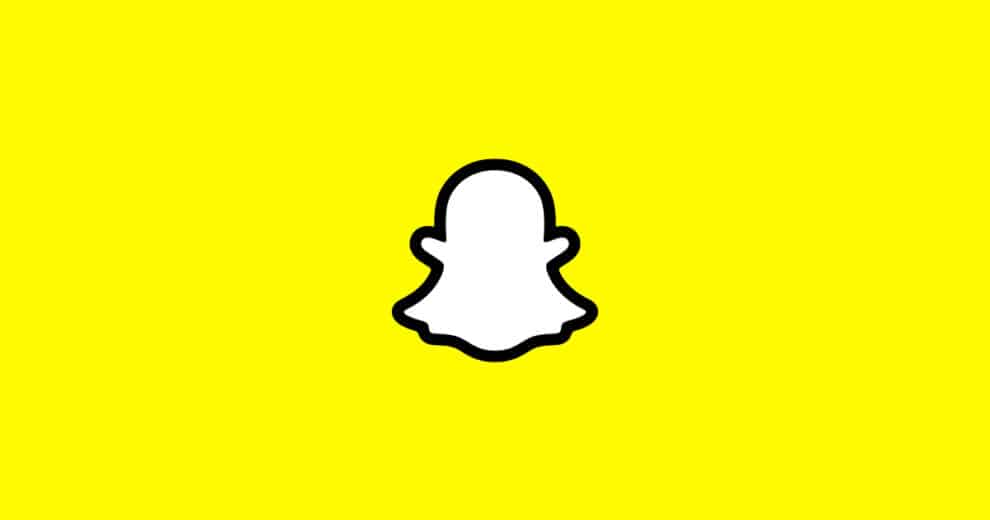 UPDATE 10 Dec 2021: Snapchat down reports have flooded social media today, with users reporting that their account login isn’t working and that they’re getting a “please check your connection” error message. Here is the most recent Snapchat status.

“We’re aware that some Snapchatters are having issues logging in the app right now – hang tight, we’re looking into it,” Snapchat Support wrote in a tweet.

UPDATE 11 Sept 2020 14:33 EST: According to Snapchat, the problem has now been fixed, here’s what the Support says, “The issue has been fixed! If you’re still having trouble, please let us know. Happy Snapping!”

UPDATE 11 Sept 2020: Snapchat is down and having problems for many users in the US and UK. The outage was reported around 11:30 AM EST and has apparently hit thousands of Snapchat users. Users report they are unable to send or receive snaps when using the social media app.

Popular outage monitoring website DownDetector, which tracks social media mentions to determine when services like Snapchat are experiencing issues, has recorded a staggering spike in “Snapchat Down” reports today

“We’re aware some Snapchatters are having trouble using the app. We are looking into it and working on a fix!” says Snapchat Support in a tweet on its official Twitter account.

UPDATE 23 July, 18:05 PM EST: The service is no more down. “The issue has been resolved. If you’re still having trouble, please let us know!”, Snapchat Support said in a tweet.

Snapchat support on its Twitter account acknowledges the issue users are facing with the app being down. Snapchat is now looking into the problem, here’s what they said:

“We’re aware some Snapchatters are having trouble using the app. Hang tight, we are looking into it ?Right-pointing magnifying glass”

Snapchat is down yet again. Snapchatters are having trouble using the app right now. The users have taken to social media platforms like Twitter to report about the problem.

According to popular platform DownDetector, 58% of users are having trouble receiving snaps or seeing new snaps after refreshing in the app, 36% are having a problem with sending snaps. However, only 4% of Snapchatters are having problems with taking pictures and recording videos.

According to reports, Snapchat users all over the world are having problems with the app, some say it’s completely down for them, while others report service being too slow.

Snapchat Support account on Twitter has not updated any official statement after the popular social media service went down today.

We will update the status on the Snapchat app as soon as we receive any new information on it.

Snapchat, the multimedia messaging app, appears to be down for many users around the world. Users have taken to Twitter and other platforms to report about the issue. Snapchat users are reporting that they are seeing “Black Screen” when they turn on their Snapchat’s camera.

One Snapchat user on DownDetector’s comment section said, “When I delete the app then reinstall it works fine. But when I close the app out the screen turns back and when I hit the send button the app closes. They need to fix this FAST”.

Here’s how the “Black Screen Camera Issue” looks like:

There is no official word from Snap Inc. on what has caused the issue.

Here is what users are reporting about the Snapchat issue:

Tyler: My front camera is black and won’t let me see myself before I take the picture

Piper Chase: My screen is completely black when I try to take a picture. I’ve turned off my phone, deleted the app and redownladed but nothing is working.

Kristine: At this point, my first instinct is run to another social media app to make sure im not the only one, and not to restart my phone
#snapchatdown

Caitlin: Me coming on Twitter to see if anyone else’s Snapchat isn’t working ?Mouth?#SnapchatDown

Purrrfecto: Damn is Snapchat down? Camera is black and I can’t view anyone’s stories or even view my profile

Snapchat Support handle on Twitter has not updated anything on the recent outage. We will update this post as soon as we hear anything about the issue.