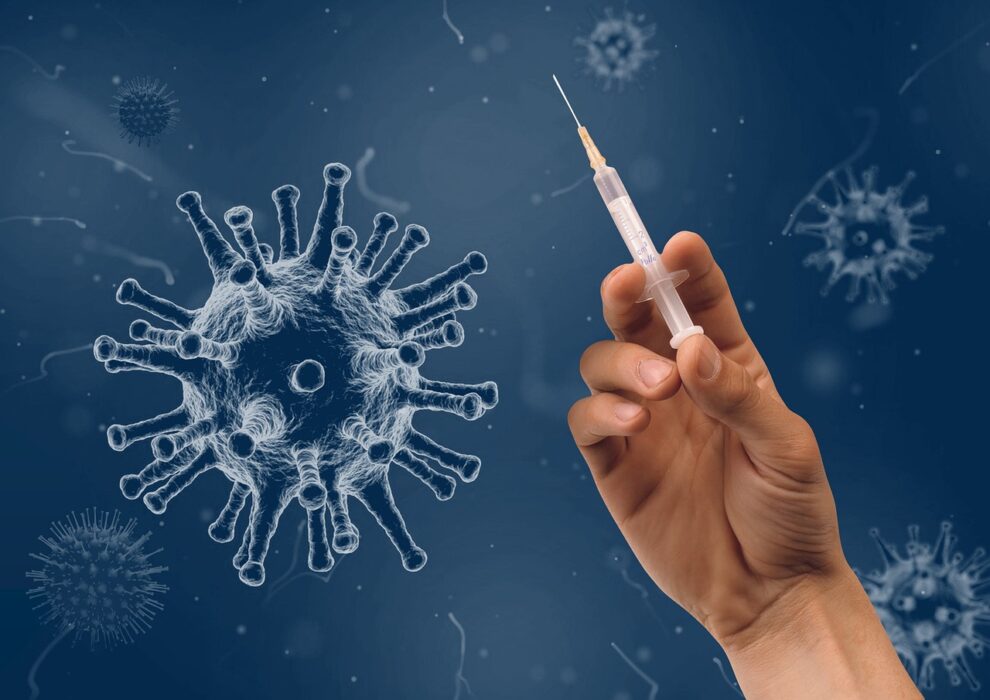 An explosion of Covid-19 cases in China as the country lifts its zero-Covid measures could create a “potential breeding ground” for new variants to emerge, health experts warn.

China announced this week that incoming travellers would no longer have to quarantine from January 8, the latest major reversal of strict restrictions that have kept the country largely closed off to the world since the start of the pandemic.

While the country’s National Health Commission has stopped issuing daily case numbers, officials in several cities estimate that hundreds of thousands of people have been infected in recent weeks. Hospitals and crematoriums have been overwhelmed across the country.

With the virus now able to circulate among nearly one-fifth of the world’s population — almost all of whom lack immunity from previous infection and many of whom remain unvaccinated — other nations and experts fear China will become fertile ground for new variants.

Antoine Flahault, director of the Institute of Global Health at the University of Geneva, told AFP that each new infection increased the chance the virus would mutate.

“The fact that 1.4 billion people are suddenly exposed to SARS-CoV-2 obviously creates conditions prone to emerging variants,” Flahault said, referring to the virus that causes the Covid-19 disease.

Bruno Lina, a virology professor at France’s Lyon University, told the La Croix newspaper this week that China could become a “potential breeding ground for the virus”.

Soumya Swaminathan, who served as the World Health Organization’s chief scientist until November, said a large part of the Chinese population was vulnerable to infection in part because many elderly people had not been vaccinated or boosted.

“We need to keep a close watch on any emerging concerning variants,” she told the website of the Indian Express newspaper.

In response to the surging cases, the United States, Italy, Japan, India and Malaysia announced this week they would increase health measures for travellers from China.

The lack of transparent data from China — particularly about viral genomic sequencing — is making it “increasingly difficult for public health officials to ensure that they will be able to identify any potential new variants and take prompt measures to reduce the spread”, US officials said Tuesday.

India and Japan have already said they will impose mandatory PCR testing on all passengers from China, a measure Flahault said could be a way around any delays in information from Beijing.

“If we succeed to sample and sequence all viruses identified from any travellers coming in from China, we will know almost as soon as new variants emerge and spread” in the country, he said.

Xu Wenbo, head of the virus control institute at China’s Centre for Disease Control and Prevention, said last week that hospitals across the country would collect samples from patients and upload the sequencing information to a new national database, allowing authorities to monitor possible new strains in real-time.

More than 130 Omicron sublineages have been newly detected in China over the last three months, he told journalists.

Among those were XXB and BQ.1 and their sublineages, which have been spreading in the US and parts of Europe in recent months as a swarm of subvariants has competed for dominance worldwide.

However BA.5.2 and BF.7 remain the main Omicron strains detected in China, Xu said, adding that the varying sublineages would likely circulate together.

Flahault said “a soup” of more than 500 new Omicron subvariants had been identified in recent months, although it had often been difficult to tell where each had first emerged.

“Any variants, when more transmissible than the previous dominant ones — such as BQ.1, B2.75.2, XBB, CH.1, or BF.7 — definitely represent threats, since they can cause new waves,” he said.

“However, none of these known variants seems to exhibit any particular new risks of more severe symptoms to our knowledge, although that might happen with new variants in the coming future.”