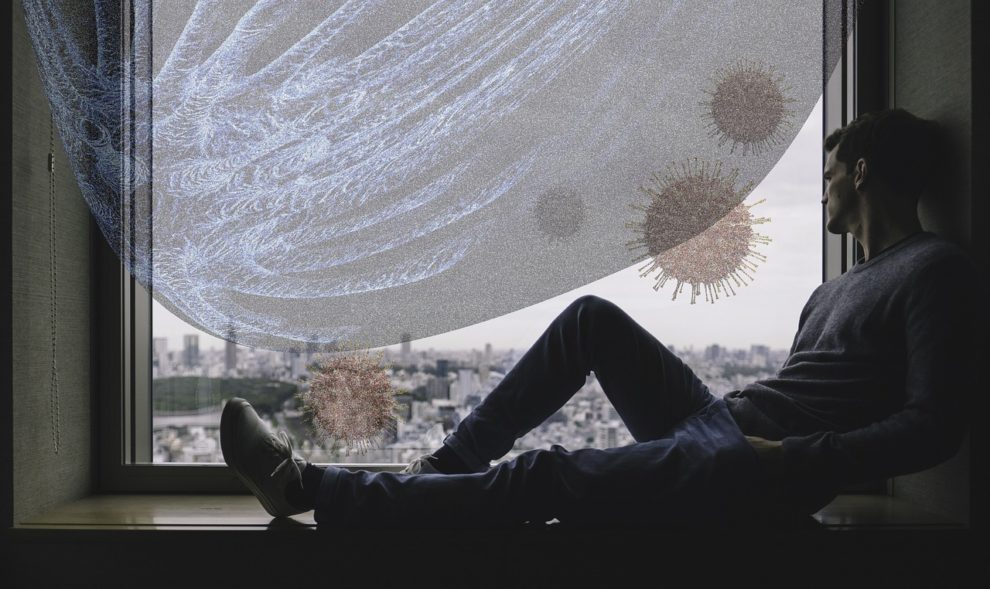 Spain’s Constitutional Court ruled on Wednesday that the government’s strict stay-at-home lockdown order issued last year during a state of emergency was unconstitutional.

The decision came in response to a lawsuit filed by the far-right Vox party.

According to a brief statement issued by the court, it was a split decision. According to TVE, six magistrates voted in favour and five voted against.

According to the Spanish broadcaster, the ruling stated that the restrictions on movement violated citizens’ fundamental rights, and thus the state of emergency was insufficient to provide them with constitutional protection.

Coronavirus has killed an estimated 81,033 people in Spain.

Spain ranks sixth in Europe in terms of vaccine doses administered as part of its vaccine roll-out. The country has administered over 25 million vaccinations and fully vaccinated just under 18% of its population.

The goal, according to Spanish Prime Minister Pedro Sánchez, is to reach 25 million by mid-July.