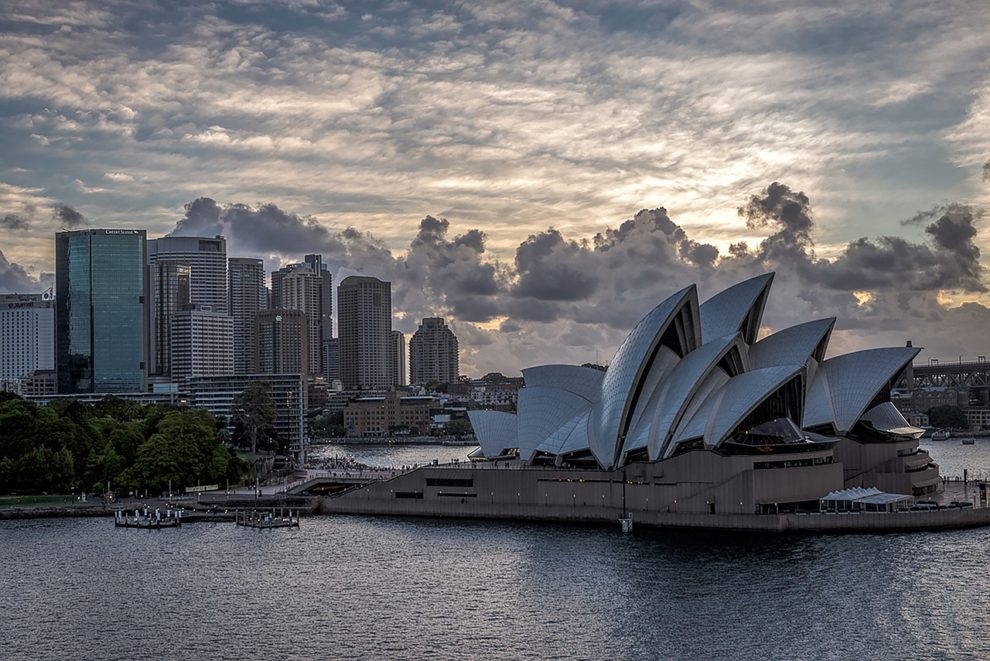 The restrictions, which will be in effect from Friday midnight to 11.59 p.m. on July 2, will affect more than 1 million Australians who live or work in four densely populated areas of Sydney: Woollahra, Waverley, Randwick, and the City of Sydney Councils, according to Xinhua.

People will be able to leave their homes only for essential shopping, medical care, outdoor exercise, and essential work or education under the new restrictions.

“We understand that this is a difficult time for everyone, but we must act now to combat the outbreak. People should only enter the four local government areas for absolutely necessary reasons “Gladys Berejiklian, Premier of New South Wales (NSW), and Health Minister Brad Hazzard issued a statement.

The decision was made in response to a continued surge in local transmission.

In the last 24 hours, the state recorded 11 locally acquired cases of Covid-19.

The initial cluster in Sydney’s eastern suburbs was caused by a driver who was infected with the Delta variant and tested positive earlier this month, and there are now 65 total cases linked to it.

The health authorities have identified 55 close contact venues, more than 80 casual contact venues, and 15 public transportation routes, many of which are densely populated venues such as shopping malls, cafes, and fitness clubs.

Because of the virus’s high virulence, Berejiklian stated that the state is “likely to see more cases in the coming days, primarily from household contacts.”

At the same time, the partial lockdown, which may cause people who work in the designated areas but live outside to face different restrictions than their neighbours, has many questioning its effectiveness and calling for a broader lockdown.

The Australian Medical Association (AMA) has urged the NSW government to immediately lock down all of Metropolitan Sydney in order to combat the spread of the new dangerous Delta strain.

“What we really need are clear rules that say stay home for all Sydneysiders so that we can get ahead of the virus and stop further transmission,” AMA President Omar Khorshid said.

“The Delta strain is unique. It is being transmitted much more easily, and everyone is aware of this. Sydney has never faced a situation like this before, so a new approach is required.”

In response to the latest announcement, the neighbouring states of Queensland and Victoria both issued warnings to their residents not to travel to NSW, and non-residents from Sydney hotspots were not permitted to enter.

All people returning from the designated areas in Sydney were also required to follow the same lockdown rules.