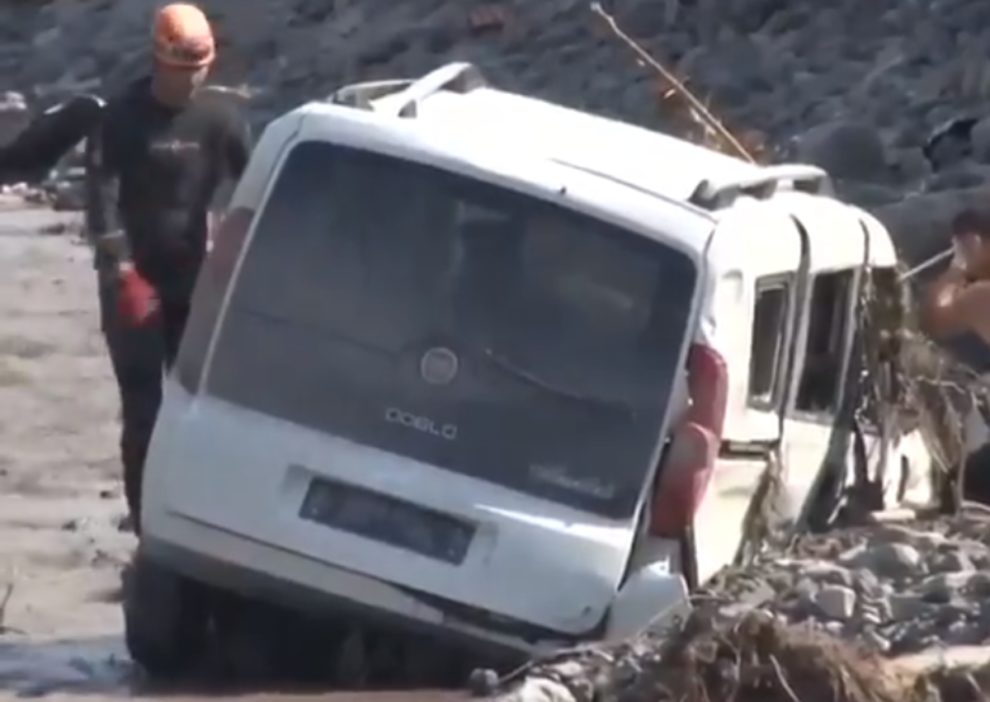 The death toll from severe floods and mudslides in Turkey’s Black Sea region has risen to 77, with 47 people still missing, according to the country’s emergency and disaster agency.

Floods caused by heavy rain hit the Black Sea region in the country’s north on August 11, killing 62 people in the province of Kastamonu, according to the Xinhua news agency.

Many people were killed in Sinop province and one in Bartin province.

The emergency and disaster agency said on Monday that 1,480 people from Kastamonu, 560 from Sinop, and 341 from Bartin had been evacuated to safe areas.

The Turkish Defense Ministry dispatched two ships to evacuate disaster victims and vehicles from the province of Sinop.

VIDEO — The moment an 8 story building gets heavily damaged by floods in Turkey’s Kastamonu pic.twitter.com/nKnk80t3qQ