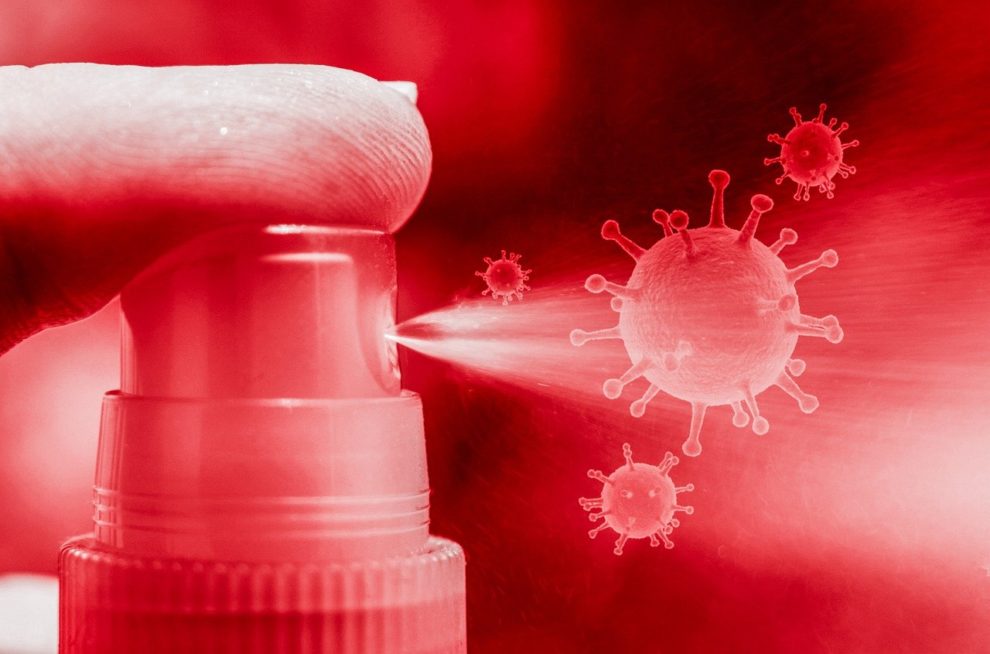 Thailand plans to begin human trials on two COVID-19 vaccines via nasal spray by the end of this year, based on promising results from mouse experiments, according to a Thai official.

The National Center for Genetic Engineering and Biotechnology is developing vaccines based on adenovirus and influenza, according to government spokeswoman Ratchada Thanadirek, who spoke to Reuters on Wednesday.

Thanadirek stated that the trials will begin if the country’s regulators approve them following successful mouse trials. The nasal vaccines will also be tested to see how they compare to the highly infectious delta variant discovered in India. If the phase 2 trials are successful, the nasal vaccines could be approved for wider use in 2022.

Meanwhile, other vaccines developed in Thailand, including Chulalongkorn University’s mRNA vaccine, are set to begin trials later this month, according to Reuters. China’s Sinovac, AstraZeneca, and Sinopharm vaccines are primarily used in the country, with Pfizer-BioNTech serving as a booster for fully vaccinated health care workers.

According to Reuters, the country’s health ministry anticipates that approximately 35 million doses of Pfizer-vaccine BioNTech’s will be available in Thailand by the end of the year.

According to data released by the White House last week, the United States has donated 1.5 million doses of vaccine to Thailand as part of the Biden administration’s vaccine sharing plan.

According to data from Johns Hopkins University, Thailand reported nearly 20,000 new cases and 235 deaths in the previous day. Approximately 6% of the population is fully vaccinated, with over 21 million vaccine doses administered. To date, there have been nearly 796,000 cases and 6,588 deaths in Thailand.