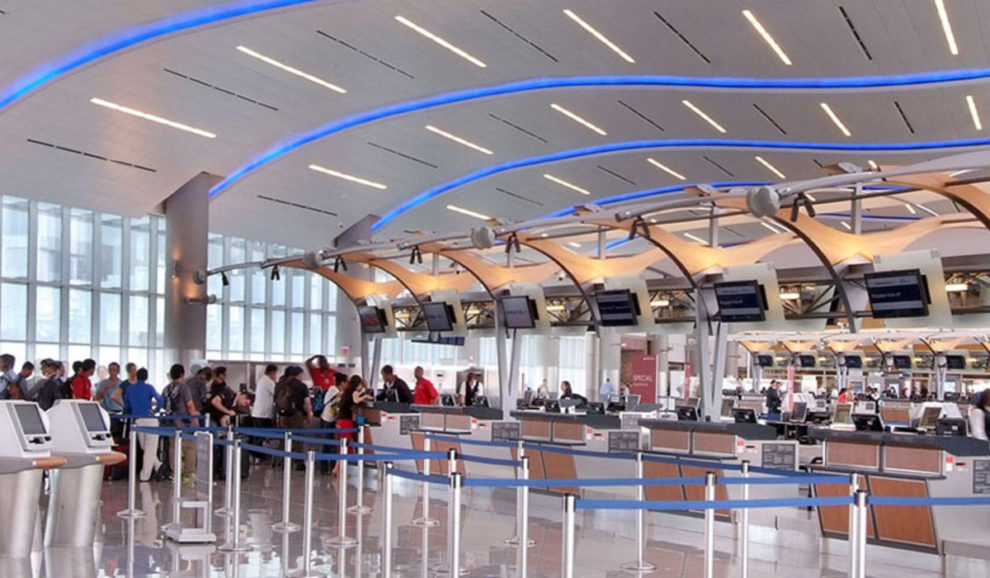 UPDATE: Around 5:52 p.m., airport officials gave the all-clear and said operations were returning to normal.

An investigation has been launched following reports of a suspicious package at Hartsfield-Jackson Atlanta International Airport on Tuesday afternoon.

Authorities are looking into the unidentified package found at Concourse F.

“Officials are responding to a report of a suspicious package on Concourse F. Out of an abundance of caution, the area impacted is now cordoned off while authorities investigate. There is moderate impact to operations at the location. More info will be provided once available,” Atlanta Airport said in a tweet.

According to reports, bomb squad is on the scene.

Strike to ground quarter of flights at main Paris airport