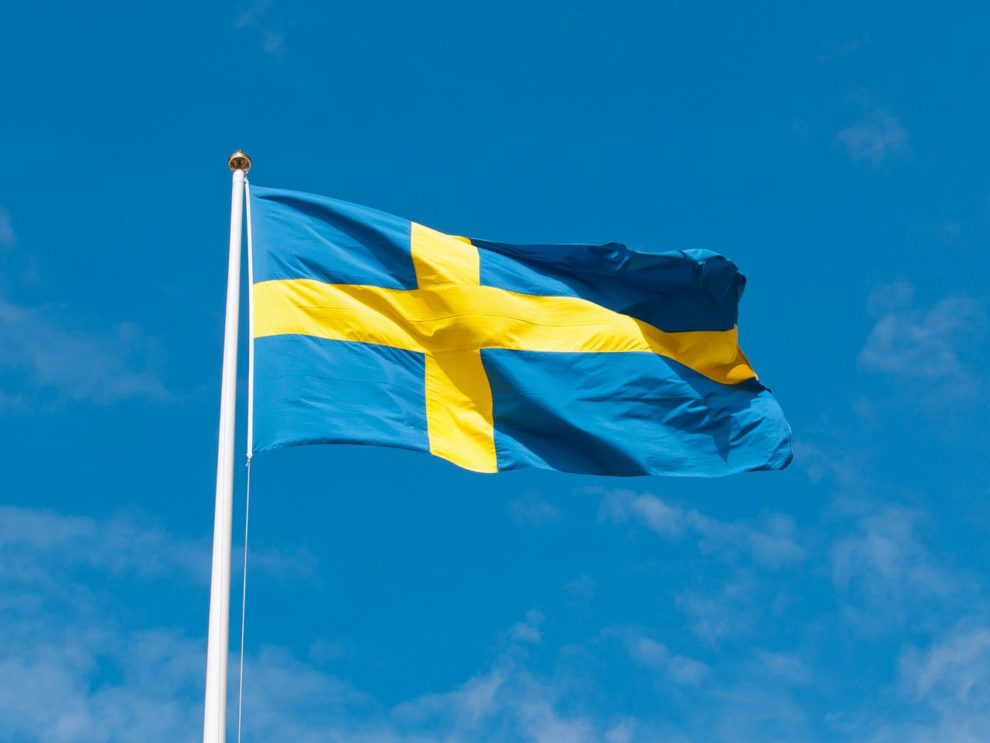 The consumer price index with fixed interest rate (CPIF) accelerated sharply last month in the Scandinavian country, reaching 6.1 percent compared to a year ago after rising by 4.5 percent in February.

Prices for food and non-alcoholic beverages rose, “but mainly it was rising electricity and fuel prices that had a major impact,” Caroline Neander, statistician at Statistics Sweden, said in a statement.

Sweden has not seen inflation like this since December 1991, and excluding energy costs inflation was still at 4.1 percent, according to the national statistics agency.

Prices were already soaring in major economies when Russia’s invasion of Ukraine sent shockwaves through the global energy, food and commodity markets.

Despite the acceleration in inflation, Sweden’s central bank, the Riksbank, has so far refrained from significantly changing its interest rate path for the next three years, judging the price surge to be mainly temporary.

The main guiding interest rate, the repo rate, is currently at zero and is expected to remain at zero until the second half of 2024 to support the recovery of the economy, according to the Riksbank’s latest communication in February.

After falling sharply against the euro in the first quarter, the Swedish krona has started to recover and is currently trading at around 9.7 kronor per euro.

In the eurozone, inflation hit a record 7.5 percent in March, but the European Central Bank is also taking a wait-and-see approach, while other major central banks such as the US Federal Reserve have begun to raise rates.