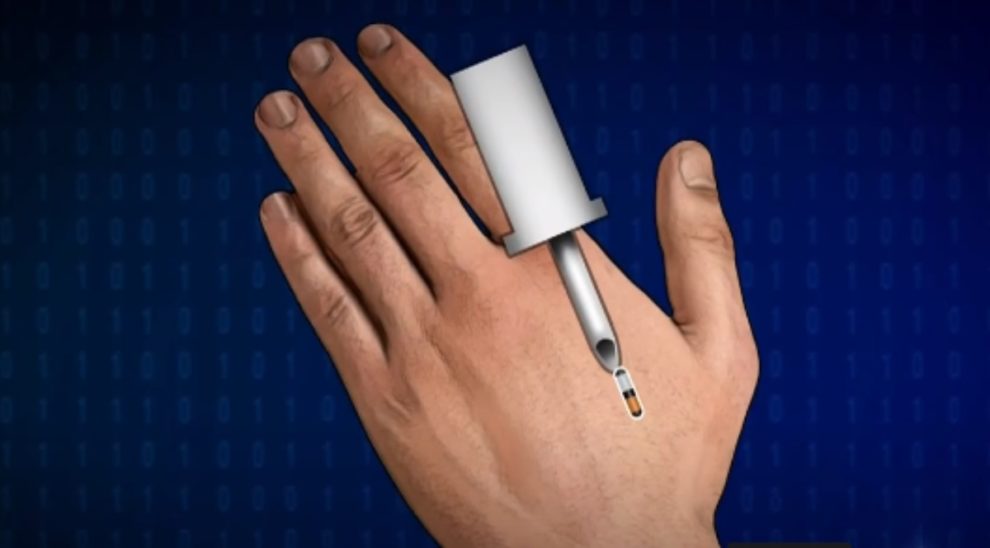 The widespread rumors about the COVID vaccine coming with a microchip are coming true as more and more Swedes are choosing to have their vaccine passport implanted in their hand on a microchip. Although the part about Bill Gates using the microchip in the vaccine to supposedly track people is false, it’s eerie how the rest of the rumor is coming true.

The Swedish government announced earlier this month that citizens must show their COVID vaccine passport when attending any event that will have more than 100 people in attendance. Most people have their vaccine passports on their phones.

However, Metro reports that the Swedish startup Epicenter is proposing the insertion of a microchip in the hand or arm to serve as a COVID vaccine passport. Epicenter specializes in subdermal microchips implanted just under the skin in the hand or the arm, and now it is showing off an implanted microchip that can store a COVID vaccine passport. The implant can be read by a device that utilizes near-field communication.

Digital cultures researcher Moa Petersen told Metro that about 6,000 Swedes already have a microchip the size of a grain of rice implanted in their hands. However, not all of these 6,000 people are using their implants for their vaccine passport. Many of them are using them for other purposes, such as bus passes, office IDs or gym memberships.