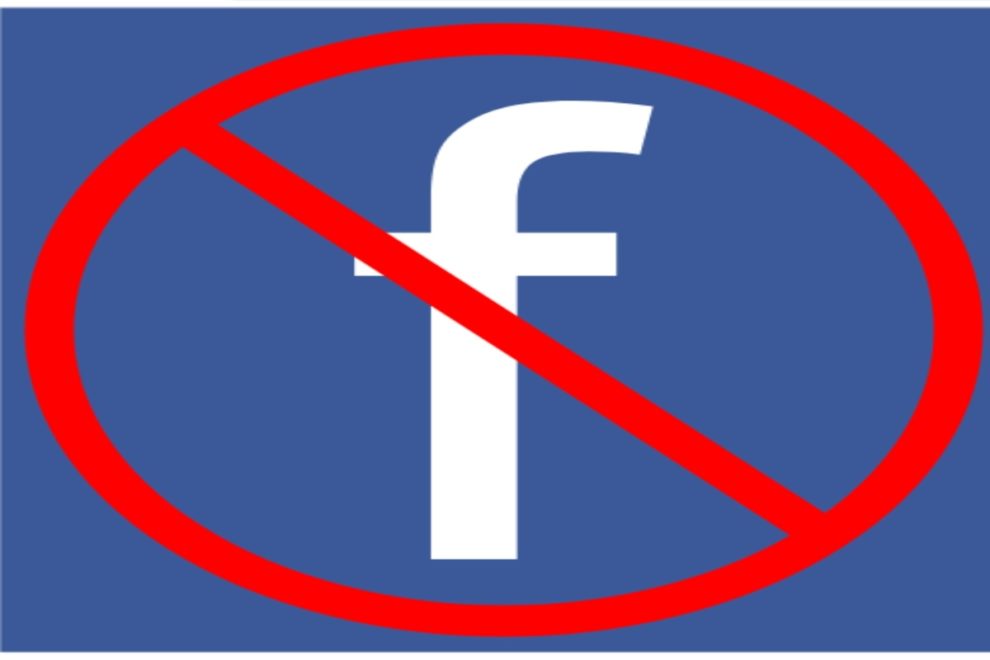 The company blocked all media content in Australia on February 18, 2021. This action took place after a disagreement with the government on paying for content.

Media groups, politicians, and human rights groups in Australia and beyond criticized this move. This is also because official health pages and emergency warnings thrown off along with news sites. All this happened just three days before the release of a Covid-19 vaccination program across the country.

The hashtag #DeleteFacebook is trending on Twitter as news companies and social media users responded to the ban. Consequently, Australians are deleting their accounts permanently from the social media platform. Facebook has banned news sharing in Australia due to a dispute with the government over who should pay for content.

“Facebook’s actions to unfriend Australia today, cutting off essential information services on health and emergency services. They were as arrogant as they were disappointing.”

Australians respond to the news ban

Australian users took to Twitter and showed their anguish.

#DeleteFacebook Australians are learning the hard way. Big Tech will protect their bottom line at all costs. Instead of paying news outlets as Australian law requires, FB refuses to pay and users there can’t share news stories anymore.

Surprisingly, Facebook even banned its own page including news organizations and NGOs, WWF, and Save The Children. The dispute is based on the new laws in the country which the Australian parliament will pass in a few days.  The policy would urge the social media company to pay publishers for news stories shown on Facebook.

A Facebook spokesperson said: “The actions we’re taking are focused on restricting publishers and people in Australia from sharing or viewing Australian and international news content.”

“As the law does not provide clear guidance on the definition of news content, we have taken a broad definition in order to respect the law as drafted,” the spokesperson added. “However, we will reverse any Pages that are inadvertently impacted.”

Banning news during a global pandemic was “a classic example of a monopoly power being the schoolyard bully. Trying to protect its dominant position with scant regard for the citizens and customers it supposedly serves.”