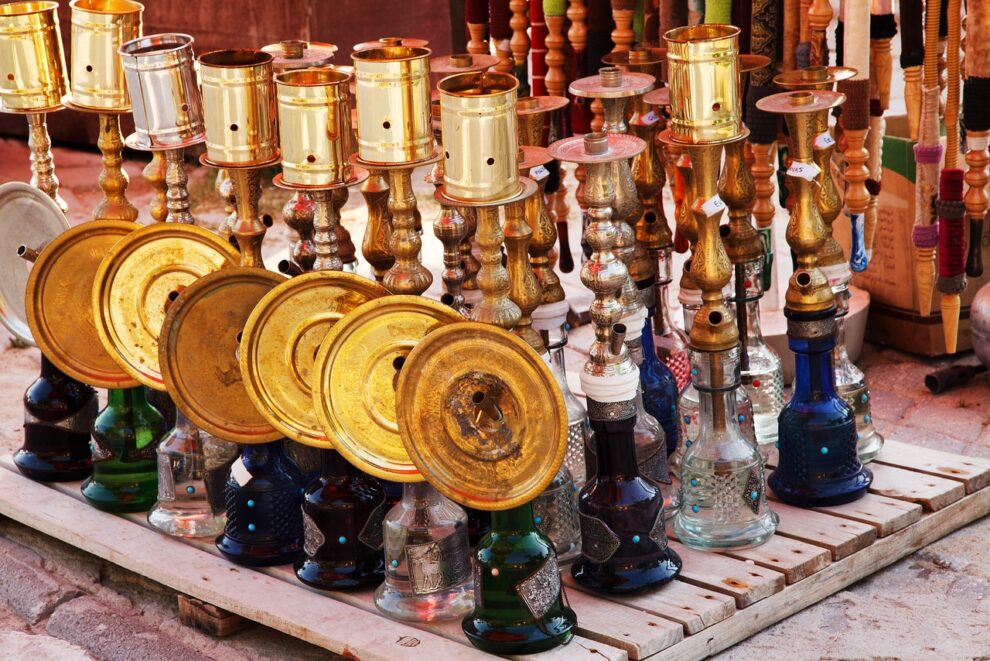 Taliban-led government in Afghanistan recently issued a fatwa, or Islamic decree, outlawing hookahs, which had become popular in the war-torn country in recent years.

Hookahs, also known as shisha, are considered an intoxicant by the militant Islamist group, according to RFE/RL.

Hookahs were banned in the western province of Herat earlier this month.

It is unclear whether the fatwa applies to the entire country.

The move has had a severe impact on businesses in Herat, forcing dozens of shisha cafes to close. Meanwhile, restaurants that serve shisha have been forced to lay off employees as the number of customers has decreased.

The hookah ban is the Taliban’s latest attempt to impose its extremist interpretation of Islamic Sharia law in Afghanistan, where the militant group seized power forcibly in August 2021.

According to the Herat Cafe Owners Association, approximately 2,500 people have lost their jobs as a result of the ban, exacerbating an already dire economic situation for many residents, according to RFE/RL.

In Afghanistan, where hunger and poverty are widespread, the Taliban takeover triggered an economic collapse and exacerbated a major humanitarian crisis.

Hookahs are “against Sharia,” according to Azizul Rahman Mohajer, the provincial head of the Taliban’s feared Ministry for the Promotion of Virtue and Prevention of Vice.

The Taliban, on the other hand, has not placed any restrictions on naswar, a mild narcotic derived from tobacco.

According to RFE/RL, it is popular among Afghan men, particularly in rural areas, and even among Taliban fighters.

Although Afghan farmers say they continue to plant crops, including opium, the Taliban declared a blanket ban on illicit narcotics in April.