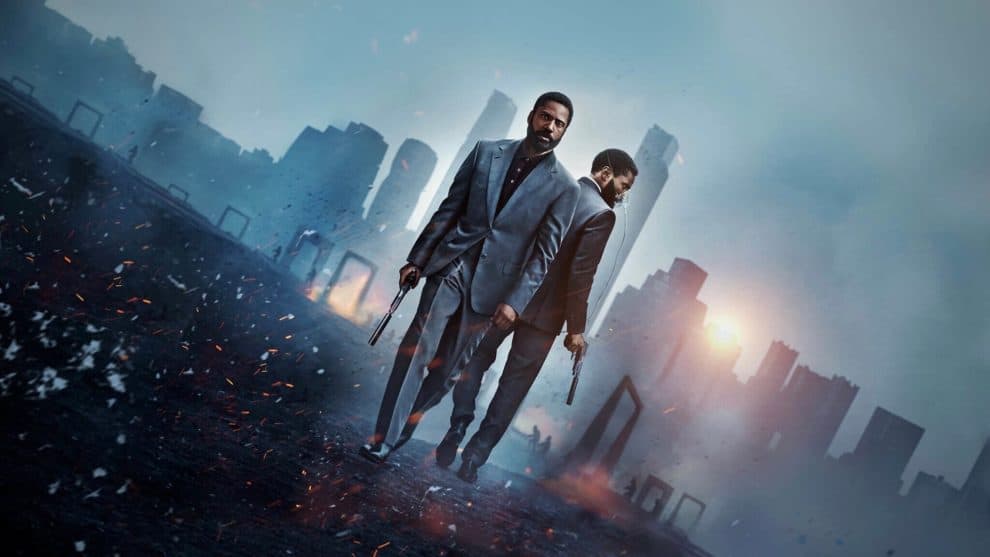 Director Christopher Nolan’s latest time-bending espionage saga Tenet opened to an overwhelmingly positive response in international markets last week. The movie earned more than $50 million in the opening weekend internationally. That’s impressive considering the COVID-19 pandemic. Millions of people all over the world are unable to watch the movie in theaters due to the pandemic. So, they are downloading Tenet from one of those torrent download links. It’s dangerous, as people who have suffered malware attacks will tell you.

The torrent download could ask for your credit card info

Soon after the movie released last week, hundreds of Tenet torrent download links surfaced on various sites and other networks. Piracy is bad and unethical. But people are desperate to watch the movie. Though some of the download copies might be genuine, most of them contain malware, viruses, and other harmful files.

In fact, one of the download copies was asking people to provide their credit card details. Some download files contain only a still image and a Readme file. Folks at TorrentFreak tried to download Tenet from a Pirate Bay link. The download file was 700MB.

After downloading, they discovered that the 700MB file had only a still image which asked viewers to go through a Readme file and download a codec to play the video. The Readme file directed TorrentFreak to a suspicious website that required credit card information for “verification.” It turned out, the uploaders were trying to dupe anyone who downloaded Tenet using their links.

Most people could easily fall prey to such malicious techniques. Your greed to watch a fine movie for free could end up wiping out your bank account. It’s far better to wait for the theater release in your country or wait until it’s available on a streaming service. Also, distributor Warner Bros is sending out legal notices to take down the URLs illegally hosting the movie.

Directed by Christopher Nolan, Tenet is a sci-fi thriller starring John David Washington, Robert Pattinson, Elizabeth Debicki, Dimple Kapadia, and Michael Caine. The movie has a 75% score on Rotten Tomatoes at the time of writing. It has been released in 41 countries worldwide.