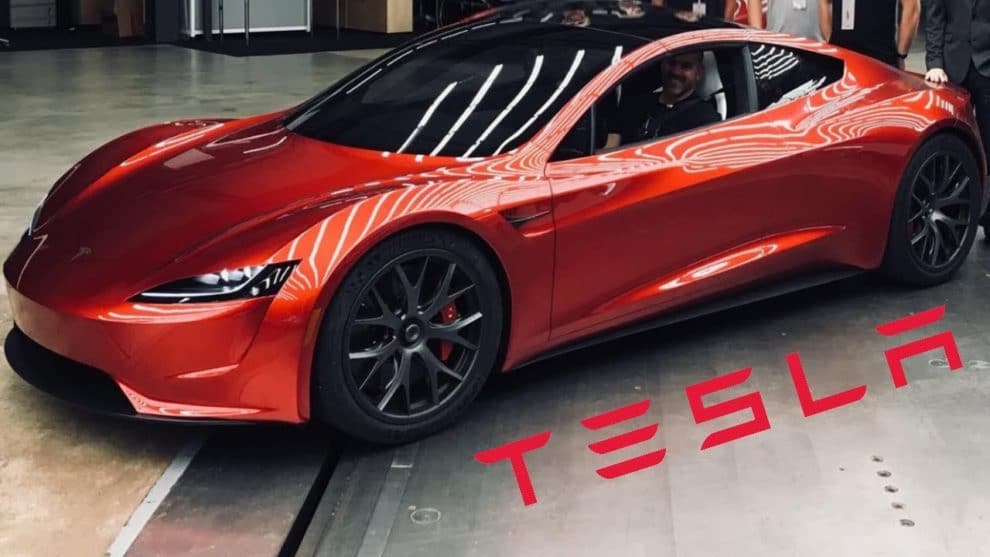 Tesla CEO Elon Musk has been building up hype and dropping hints about the much-awaited Tesla Battery Day event. He told investors during a recent earnings call, “It will blow your mind.” The billionaire has also teased “many exciting things” at the show. If you are a fan, here’s all you need to know about the Tesla Battery Day event, including how you can watch it from the comfort of your home.

Tesla Battery Day Event: When and how to watch

Musk will appear on stage at Tesla’s Fremont manufacturing facility on Tuesday afternoon to make the announcement. The event will start at 1:30 PM PT (4:30 PM ET) on September 22. It will begin immediately after Tesla’s annual shareholder meeting. The company is going to livestream both the Battery Day event and the shareholder meeting.

If you are interested in watching the livestream, head over to the company’s website at 1:30 PM PT (4:30 PM ET) on Sept.22. If you want to know about the business side of things, you can tune in earlier to attend the shareholder meeting.

The Tesla Battery Day event was supposed to take place in April. But the company delayed it due to the COVID-19 pandemic.

Musk has promised many “exciting things” at the “very insane” event. However, on Monday night, he posted a series of tweets to tone down the expectations. Musk said the announcement “affects long-term production, especially Semi, Cybertruck & Roadster.” The announced products “will not reach serious high volume production until 2022.”

He added that the company will increase the battery cell purchases from its partners such as Panasonic and others. But Musk also indicated that Tesla itself could start producing more and better batteries.

Last year, Musk said that the company was working on a cutting-edge battery pack that would last for a “million miles.” The current battery cells have a lifetime distance of 500,000 miles. The battery improvement would further strengthen Tesla’s lead over rival automakers that have been investing aggressively in electric vehicles.