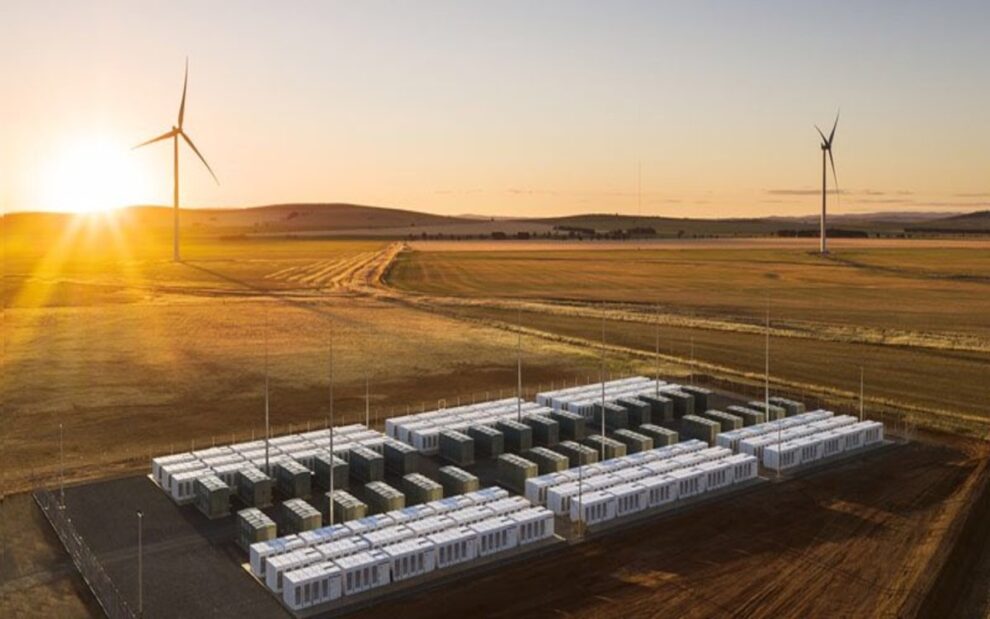 Tesla is building a giant battery to plug into Texas’ power grid, according to a report posted by Bloomberg on Monday.

Elon Musk is entering the Texas power market, with previous undisclosed construction of a huge battery connected to an ailing electric grid that nearly broke down last month. The move marks Tesla Inc.’s first major strike into the pivotal place of the U.S. energy economy.

Tesla is building a giant battery

Gambit Energy Storage, a subsidiary of Tesla, is constructing a more than a 100-megawatt energy-storage project in Brazoria County, Texas. That would be sufficient to power 20,000 homes on a hot day, Bloomberg reported.

The battery-storage system is registered with the Electric Reliability Council of Texas, the power-grid operator of the state. Warren Lasher, senior director of system planning at Ercot told the project’s proposed commercial operation date to be June 1.

The battery is likely to charge from the grid when energy prices are down, and then discharge when the electric system has low energy. According to local officials, the battery could help the local electric system become online by providing energy to jump-start electric generators during a blackout or natural disaster.

The project in Angleton, a town with around 3,000 residents, about 40 miles from Houston was first proposed by Plus Power. The renewables company had sold the Angleton project to an anonymous client, according to Bloomberg.

Tesla logo at the site

Power Plus and the city of Angleton staff discussed the storage park in January 2020, and accompanying documents show the Tesla logo on a “representative image” of the site. Bloomberg also told that a Tesla logo was apparent at the site during working.

In the documents, the Power Plus and city officials said the project would be connected to the grid through the present Angleton Substation. And it would use “proven, reliable, and safe lithium-ion batteries.”

They said the facility would be unstaffed and remotely monitored “with no emissions of any kind”.

It would be based at least 150 feet away from houses and concealed by “substantial natural vegetation”.

“The Energy Storage Park would strengthen Angleton’s energy independence and resiliency for decades into the future,” the officials continued.

Gambit also registered a power generator with the Public Utility Commission of Texas, the state’s utility regulator, in June 2020. The generator’s service area was enlisted as the Texas-New Mexico Power Company in the document.

The news of Tesla’s energy project in Angleton arrives as lawmakers and residents both probe the Lone Star State’s deregulated energy market in the repercussions of February’s disastrous blackouts.

The Texas winter storm on February 15 caused electricity sources to go offline and also increased the demand for energy. As a result, a huge shortfall in energy occurred, and the wholesale price of electricity surged 10,000%.

During the storm, Musk tweeted that ERCOT was “not earning that R”, which means “reliability” in the nonprofit’s acronym.

Tesla has officially moved its HQ to Austin, Texas