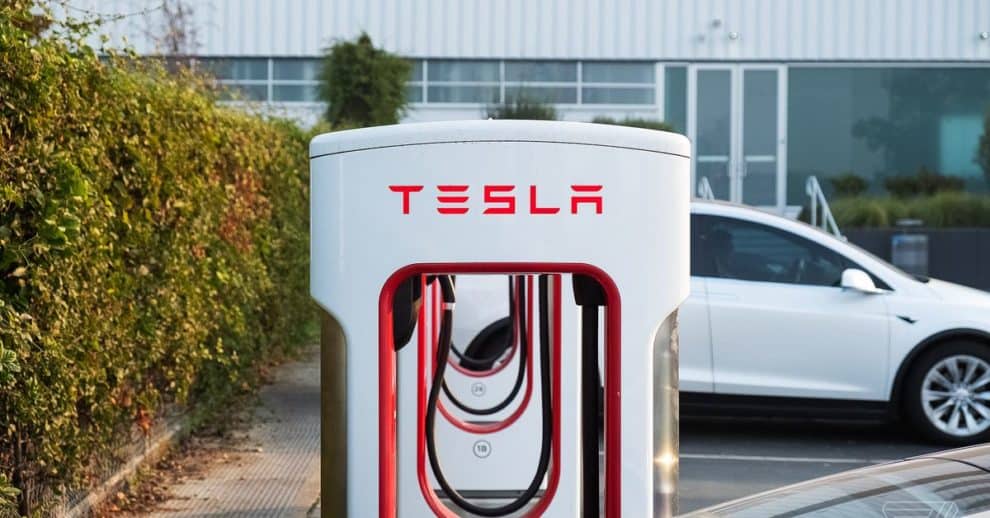 Without a doubt, you’ll agree with us that Tesla’s Supercharger stations aren’t always welcoming places to other electric cars. However, that is never the case for the brand’s latest V3 Superchargers (250 kW units with CCS2 plugs), installed in Germany, and probably some other European markets. According to the latest report, the V3 Superchargers have some bugs, causing them to allow non-Tesla electric vehicle owners to use the network to charge freely.

According to Electrek, which referenced a report from the EV channel and rental company Next Move, Tesla’s V3 Supercharger stations in Europe are now allowing other electric cars to charge for free.

Speaking of the Supercharger, Tesla was able to switch its main charging standard to CSS when it launched its V3. Certainly, other electric cars, such as the VW ID.3, also make use of the same standard and connectors. However, that didn’t mean they can utilize the Supercharger network. That’s because Tesla hasn’t yet partnered with other brands to make it available for other electric cars. Furthermore, for Tesla’s vehicles to make use of the network, they have to perform a software handshake with the technology. As for that, it helps to link the cost of charging to the car owners’ Tesla accounts. This also restricts them from paying for the top-ups.

However, several reports across various social media platforms, including Twitter, are saying that the new Tesla V3 Superchargers can now charge almost all other electric cars, with CCS2 plugs, in Europe. So far, several vehicles have been able to enjoy the offering. They include VW ID.3, BMW i3, Hyundai IONIQ Electric, Renault Zoe, Porsche Taycan, Hyundai Kona Electric, and VW e-Golf.

For now, the exact cause of the free charging offer to competing EVs in Europe is still unclear. However, according to suggestions, it’s most likely that the Tesla V3 Superchargers have some bugs in their authorization sequence. Furthermore, since it’s not a feature but rather a bug, the report also suggests that the offering by Tesla’s V3 may not last for long.

Another Suggested Cause Of The Free Charging

Contrary to the belief that the V3 Supercharger network has some kind of bug, a Twitter user said otherwise. According to @TeslaStars, the reason for the free charging to other electric cars is because of a new EU law. Here’s what the user tweeted about it below:

“Some @Tesla supercharger stations in Europe offer free supercharging to any #EV that has a #CCS2 plug (the huge majority of #EV here). 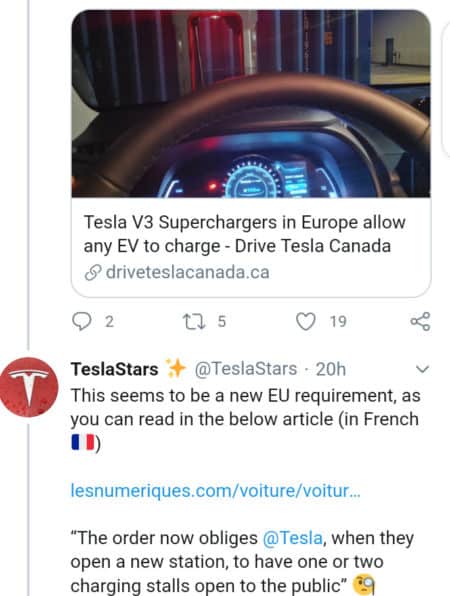 Beside Tesla and Mercedes-Benz, all top automakers fall short on climate goals: report