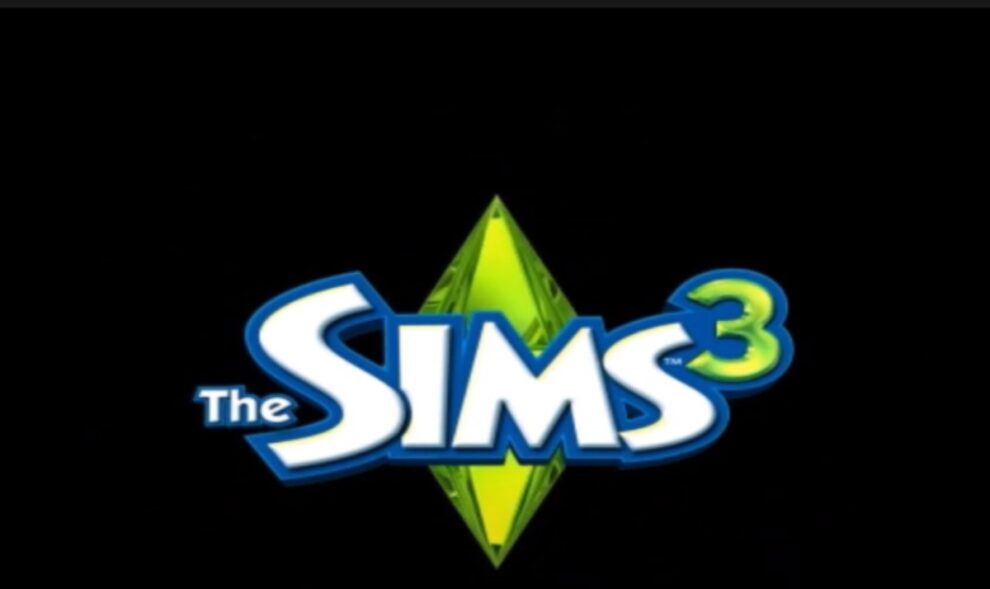 Multiple players are reporting that the Sims 3 is not downloading or throws ‘Something went haywire’ error. Some are unable to access the game from the EA app.

The Sims is a famous life-stimulation video game developed by Redwood Shores studio. The game is available on Windows, Android, macOS, and PlayStation. The game has been popular among many since its launch.

Players have complained that when they try to download the game from the EA app they get an error. The alert displays ‘Something went haywire, an unknown error occurred, restart the EA app and try again’. 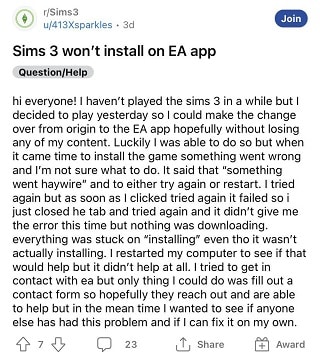 Others have said that while they could install the game from the EA app, the expansion packs (DLCs) were not loading for them. Many have taken to social media to express their disappointment.

Hello, I have this problem, I installed the new EA App, and downloaded the Sims 3 base game, and then I tried to download the DLCs but they can’t be downloaded, it appears a message appeared that said “something went haywire, an unknown error occurred, restart the EA app and try again, or reach out our support team for help,”

“Downloaded and installed the new EA Desktop app as prompted, but it refuses to load my Sims 3 game. I get as far as the splash screen, then it promptly exits to the desktop. None of the usual solutions made any difference, so I had to uninstall the EA Desktop thingy and reinstall Origin, and my Sims 3 game loaded just fine. Anyone else having this issue?” a user posted on the official Sims Forums.

No workaround but issue acknowledged

Users report that even general troubleshooting is not helping them resolve the error. Unfortunately, there is no workaround for downloading the game successfully.

However, the EA support team has taken notice of the issue and said they are working on it.

“Hello there. The Games Team is aware of this as they are investigating the cause. At the moment, this is all the information we have as no timeframe has been shared with us,” they tweeted.

No ETA has been provided so players will have to wait for a fix or a potential workaround.