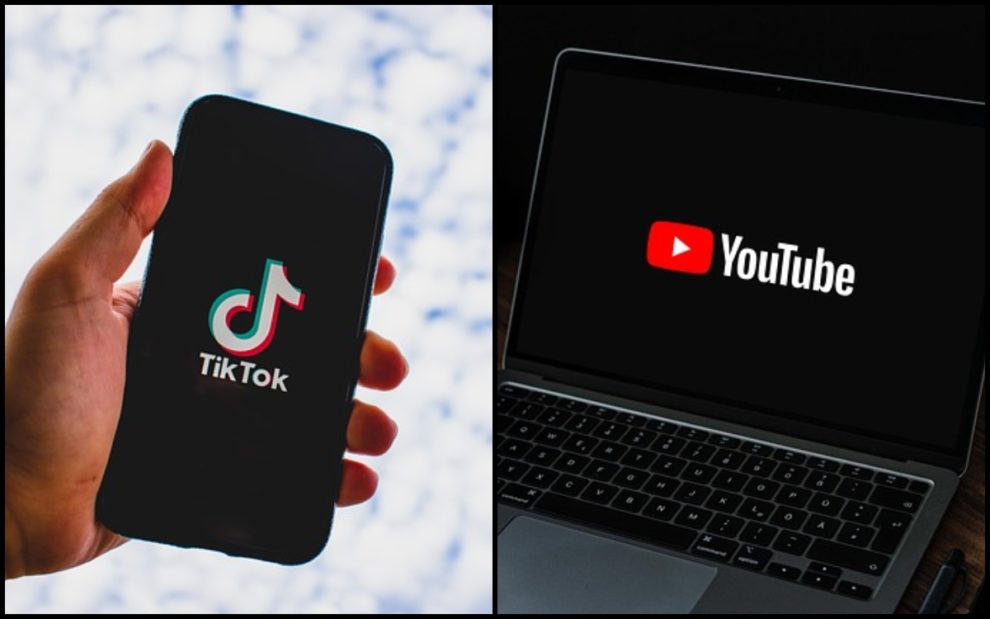 The internet has been flooded with ‘The Waffle House has found its new host’ comments. These comments are creating confusion and arousing curiosity among people on social media platforms. 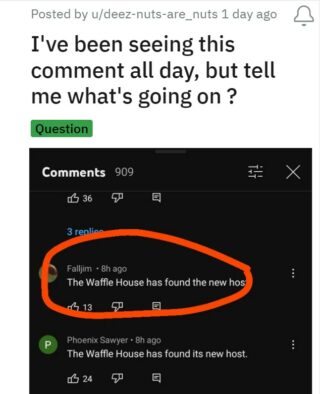 Started as a joke experiment by YouTuber Jonny RaZeR Shorts with the purpose of casual trolling, it has now become a real headache for some.

Apparently, he posted a video instructing his followers to add the phrase to every video posted after January 31. But within some hours, multiple social media platforms were overloaded with variations of the phrase.

Because the trend has only recently emerged, some users are unaware of it and are shocked to see others spamming their content by constantly posting the same irritating line.

After observing their users’ problems, YouTube has begun flagging those who attempt to spam their platform.

A user posted: “This is honestly the most irritating thing ever. I’m tryna look at some actually interesting comments and some useless worthless people are constantly posting this everywhere.”

“The waffle house comments are really unfunny, I’ve had a few on my most recent yt short but my TikTok comments are PLAGUED with them,” another posted.

Here’s how you can block the comments

There is one way YouTube creators can get rid of the frustrating comments from their content. They need to add the entire phrase in the blocked words in YouTube Studio settings.

Go to Studio > Settings > Community and scroll down to blocked words and add the phrase.

Unfortunately, there is currently no workaround that may help resolve the issue for TikTok users.

Some social media influencers frequently use their large audience reach to make a video go viral and start a trend.  The audience quickly picks up on such trends and attempts to replicate them on their end.

For example, TikTok users recently followed the ‘It Was Never That Serious’ trend.

Users should not blindly follow such trends that appear on the internet, as this can be considered spamming under the anti-harassment or cyberbullying policy, and they may be permanently banned from the platform.

TikTok CEO to testify before US Congress in March