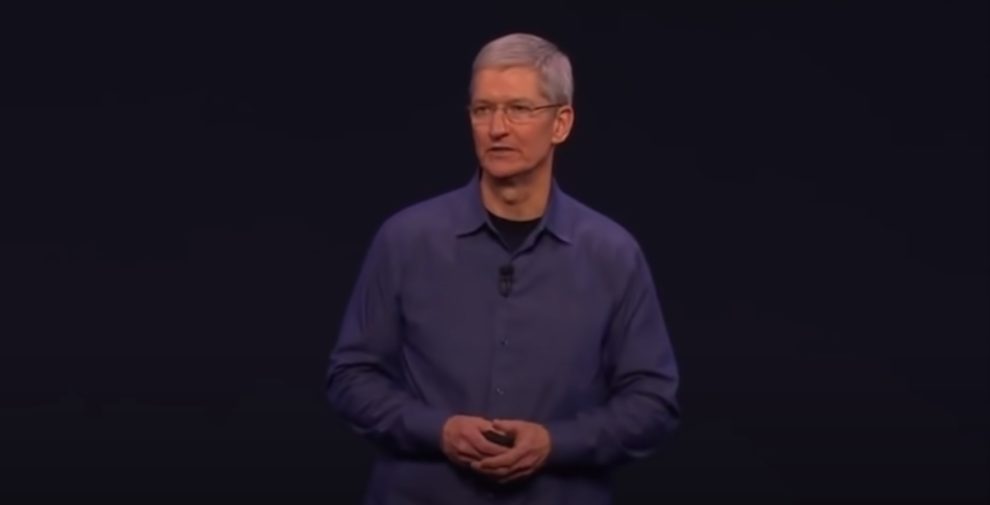 According to The Information, Apple CEO Tim Cook ‘secretly’ signed a deal worth more than $275 billion with officials of China, promising Apple would do its part to develop China’s economy and technological prowess through investments, business deals, and worker training.

The five-year agreement, which had not previously been reported, was reportedly forged by Apple CEO Tim Cook. “During the first of a series of in-person visits he made to the country in 2016 to quash a sudden burst of regulatory actions against Apple’s business,” according to internal Apple documents viewed by The Information.

“Before the meetings, Apple executives were scrambling to salvage the company’s relationship with Chinese officials, who believed the company wasn’t contributing enough to the local economy, the documents show. Amid the government crackdown and the bad publicity that accompanied it, iPhone sales plummeted,” the report said late on Tuesday.

According to the report, Cook “personally lobbied officials” in China about threats made against Apple Pay, iCloud, and the App Store.

According to the report, Apple announced a $1 billion investment in Didi Chuxing in order to “mollify” authorities.

Apple reportedly agreed to use more components from Chinese suppliers in its devices, sign deals with Chinese software firms, collaborate on technology with Chinese universities, and directly invest in Chinese tech companies as part of the agreement.

The company has also promised to invest “many billions of dollars more” in China than it is currently spending, including on new retail stores, R&D facilities, and renewable energy projects.