I’m sure you’ll agree with me that a great logo gives a great first impression. Apart from that, it can also give your business identity and makes it easy for you to go as far as building your brand. But what if I told you that many of the world’s famous Logos that we see around us have their hidden meanings? Well, most of us don’t know that because we hardly give them a second glance. All we care about is to see if the products are good enough for us to put our trust in them.

But don’t worry! In this article, we’ll be looking at the top 10 Logos with hidden meanings.

Some Popular Logos With Their Hidden Meanings 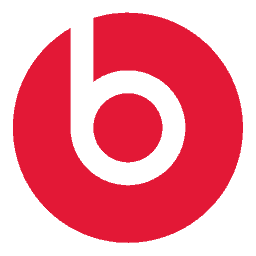 Beats is a subsidiary of Apple Inc. that manufactures audio products. It’s established by music rapper and producer Dr. Dre. The brand’s logo is a pretty simple one, but you need more than just a glance to get the hidden meaning. By looking at the logo, you can see that the ‘b’ is enclosed in a circle, followed by the brand’s name. The ‘b’ letter represents the brand’s headphone, while the circle represents a human’s head.

That gives the brand a personal identity, enabling customers to see themselves in the headphones.

LG is a multinational electronics company with its headquarters in Seoul, South Korea. At first look, the brand’s logo looks more like a winking face. However, there’s more to it if you give it a second long glance. You’ll see that the “L” represents the face’s nose, and the “G” represents the outline of the face. 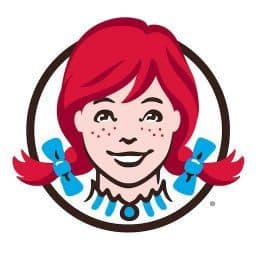 Wendy’s is a brand that highlights a home-cooked and personal feeling. By giving the brand’s logo a second glance, you’ll see the word, mom. That represents the girl, who’s the founder Dave Thomas’s daughter at age 8.

Cisco is an American multinational technology conglomerate with its headquarters in California. Although the letters don’t have any hidden meanings, the blue stripes on the logo represent both electromagnet and the Golden Gate Bridge.

The Toyota logo is certainly one of the world’s popular logos that you must take a second deep glance at to get the hidden meaning. Even at a second guess, I was unable to figure out the real meaning. So, by looking closer, what you’ll see is the word “TOYOTA” being spelled out with the eclipse. However, the brand’s logo represents three meanings. Have a look at it below:

By looking at Google’s logo, we can see it makes use of all the primary colors (Red, Blue, and Yellow). However, you should also notice that the letter “l” is standing odd, with a color green. The hidden meaning of the logo is that Google is playful, playful, and can break the rules without being timid.

The Mercedes-Benz logo represents a simple heading meaning. The tri-star was used to show the brand’s dominance with the water, sea, and land.

Amazon is known worldwide to be one of the best online shopping companies. So, by taking a glance at its logo, you can see a yellow arrow starting from a and ending on z. What that means is that the brand sells everything. The arrow also represents smiles, with its tip being styled dimple. The smile indicates the happiness customers feel when they shop with them.

Picasa is Google’s former image editor and organizer. On a first look, the logo looks like a simple camera shutter. However, the negative space in the middle forms a shape that represents a house. That’s because “casa” in Spanish means home, and Picasa is generally considered as home. 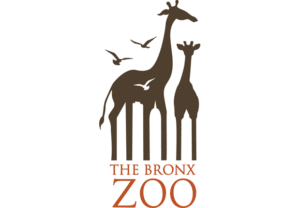 Well, the Bronx Zoo is one of the largest metropolitan in the world and the largest in North America. It’s located in the Bronx, a borough of New York City. The brand’s logo having two giraffes, and birds pay respect to the home city of Zoo. However, between the legs of the giraffes, you should notice New York’s iconic skyline.