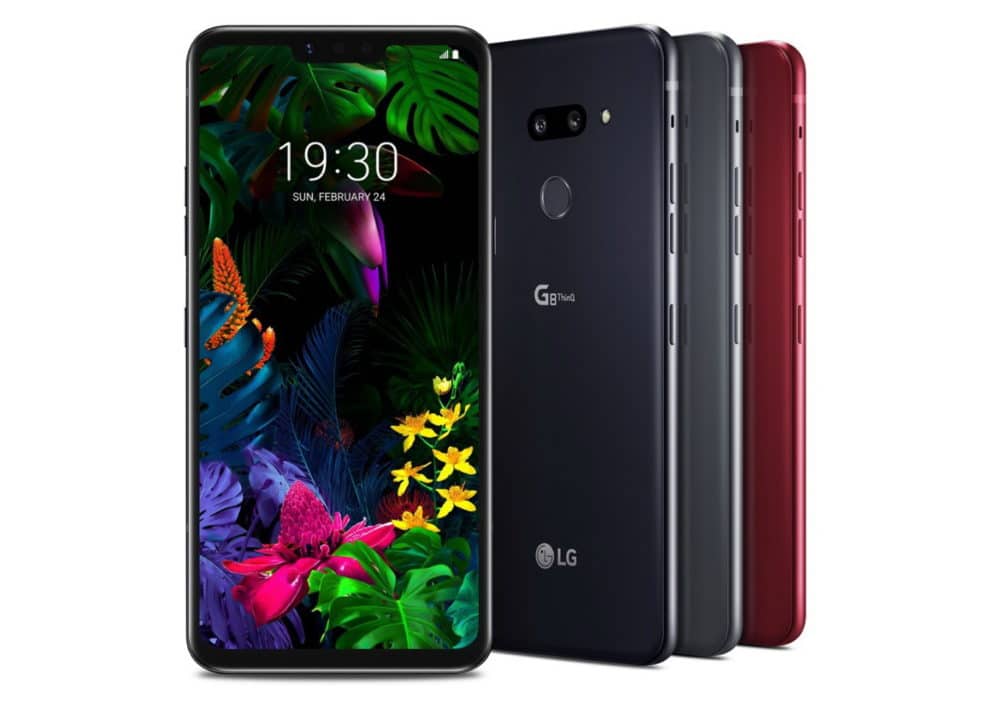 Are you an LG user? If yes, are you wondering if your LG smartphone will be eligible to get the upcoming LG Android 11 update (LG UX 10)? Well, you need not stress yourself too much. That’s because we have come up with an interesting list of devices eligible for the LG Android 11 update for you.

However, before we proceed, let’s have a quick look at what LG Android 11 update and LG UX 10 are all about to LG users.

Is Your LG Smartphone Getting The New Update?

It’s almost a month since Google released the second developer preview of Android 11 for its pixel devices. Although that came sooner than expected, it gave us insights about the pixel devices that will be enjoying the new update. But what can we say about other smartphone manufacturers like LG that made Android their skin version?

LG is known to fall behind when it comes to rolling out OS updates. You can see that from the way they’re still struggling to roll out Android 10 OS when most other manufacturers are looking at Android 11. However, LG’s latest strategic planning to upgrade some of its devices on Android 10 shows how far it’s committed to offering eligible devices the promised update.

I’m sure you saw what happened with the LG V20 Android Pie update? That shows to you that LG Android 10 update isn’t so impressive. And it can reach up to the fourth quarter before LG Android 11 update gets rolled out. Also, LG will probably bring the update to the eligible devices based on LG UX 10.0.

Unlike other smartphone manufacturers, LG’s method of rolling out updates is quite different. It hardly follows suit when it comes to pushing out new developments. Instead, LG rolls updates out, only to its recent flagship devices. Even if you own a flagship device from either the G or V series, but it’s an old model, then you will also not be getting the update.

Here’s a list of eligible devices to receive LG Android 11 update (LG UX 10). However, since this is not the official list, there might arise one or more reasons to update it over time.

LG introduced LG V50S ThinQ 5G, running on Android 9, into the market last year. It also listed the device as part of eligible phones to get Android 10 update later this year. So, considering that it’s a flagship device, it’ll receive two major updates, including Android 10 and LG UX 10.

LG V50 ThinQ 5G is also a flagship device with higher specifications. While it currently runs on Android 9 OS, it has also been listed as eligible to receive Android 10 update. After that, It’ll likely get the LG Android 11 update too.

All the three devices listed above came with high specifications. Although they currently run on Android 9, they are also on LG’s official Android 10 roadmap. That means each of them is likely to get two major updates, including LG UX 10.0.