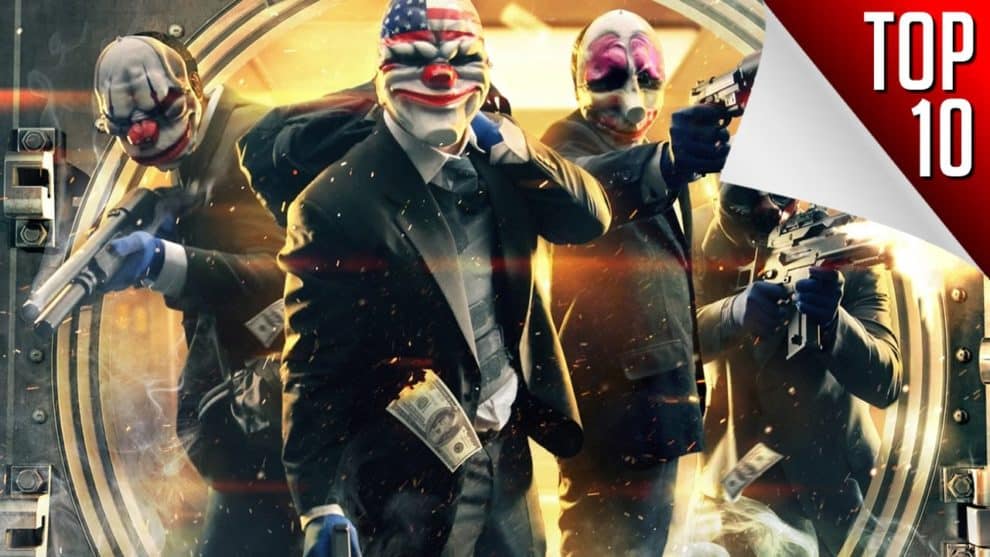 I’m sure you’ll agree with me that there are several techniques used by people who fantasize about never having to work hard before making money. Without a doubt, a few of them, including winning a big jackpot, are legal. However, most of them, including robbing the bank, are illegal. Although it takes a long time for professional thieves to make effective planning on how to achieve a successful bank operation, most of them often end up getting caught sooner or later. We bring to you the list of top 10 successful robberies of all time that shook the world.

Top 10 Successful Robberies In The World

The Dunbar Armored robbery, masterminded by Allen Pace, a regional safety inspector for Dunbar, in 1997, is one of the top 10 successful robberies of all time. According to the incident, Pace along with five of his childhood friends had effective planning of the attack for months, through routine inspections.

Pace had the security cameras at the Dunbar facility timed, which helped him and his men to avoid being caught. They were able to break in smoothly and loaded $18.9 million cash into a U-haul without being caught.

However, they were finally caught after almost two years of laundering the cash through real estate and shell business. That happened when one of the gangs got sloppy and made a cash transaction without removing the straps.

The Northern Bank robbery, which happened in December 2004, is one of the top 10 successful robberies across the world. According to reports, the incident believed to be carried out by the notorious Irish Republican Army was effectively planned.

The robbery, which went on successfully, happened in the Donegall Square West headquarters of Northern Bank in Belfast, Northern Ireland.

The Dar Es Salaam Bank heist is on the list of top 10 successful robberies of all time. That’s because only a few details are known about the incident till now. The robbery, which happened in Baghdad, Iraq in 2007, had the perpetrators move away with $282 million.

According to revelation by the Iraqi Interior Minister, the whole robbery was masterminded by a couple of guards working for the bank.

The Graff Diamonds robbery, which occurred in August 2019, had two men posed as customers and stole jewelry worth almost £40 million from Graff Diamond in New Bond Street, London. According to reports, the perpetrators were able to haul away with 43 items of jewelry, including wristwatches, necklaces, rings, and bracelets.

However, the robbers, networked by Aman Kassaye were later caught after police search one of the vehicles abandoned by them.

The Knightsbridge Vault Robbery is also one of the top 10 successful robberies in the world. It happened in London, in 1987. According to reports, the incident was perpetrated by an Italian career criminal, Valerio Viccei, and his armed accomplice.

Also, reports have it that Viccei and his partner made away with almost $62 million in cash, and some other valuables, including jewelry.

The Securitas Depot robbery is one of the biggest robberies in British history. According to reports, it was perpetrated by Paul Allen, a cage fighter, also known as The Enforcer.

Reports also claimed the robbery involved at least 10 people, including Allen, and took them up to 8 months to plan the successful operation.

The Antwerp Diamond heist is one of the top 10 successful robberies that shook the world. It happened in February 2003, in Antwerp, Belgium.

According to reports, the incident was masterminded by the Italian jewel thief, Leonardo Notarbartolo, and some of his gangs. They planned the whole operation for almost 18 months, before being able to haul away with different items from 100 safe boxes, worth $138 million.

The Hatton Garden Safe Deposit Raid is one of the biggest robberies of a time. It happened in 2015, in London’s Hatton Garden area. The incident, called the largest burglary in British history, had six elderly men as the perpetrators.

They were able to steal more than £100 million before the authorities in charge of the case apprehended them. Also, all of them pleaded guilty and received jail sentences in March 2016.

Unlike the above-listed robbery incident, the Coincheck Cryptocurrency Exchange Hack is unique. It happened in 2018, where an unknown individual(s) hacked into the account of NEM holder and made away with crypto-cash worth $500 million.

The largest and successful bank robbery in history is the Central Bank of Iraq robbery. It happened on March 18, 2003, in Baghdad, Iraq. According to reports, the operation was pulled by Saddam Hussein, the fifth President of Iraq.

Although the US troops were able to retrieve a total of $650 million in Hussein’s palace, the rest was never found after Hussein’s execution.