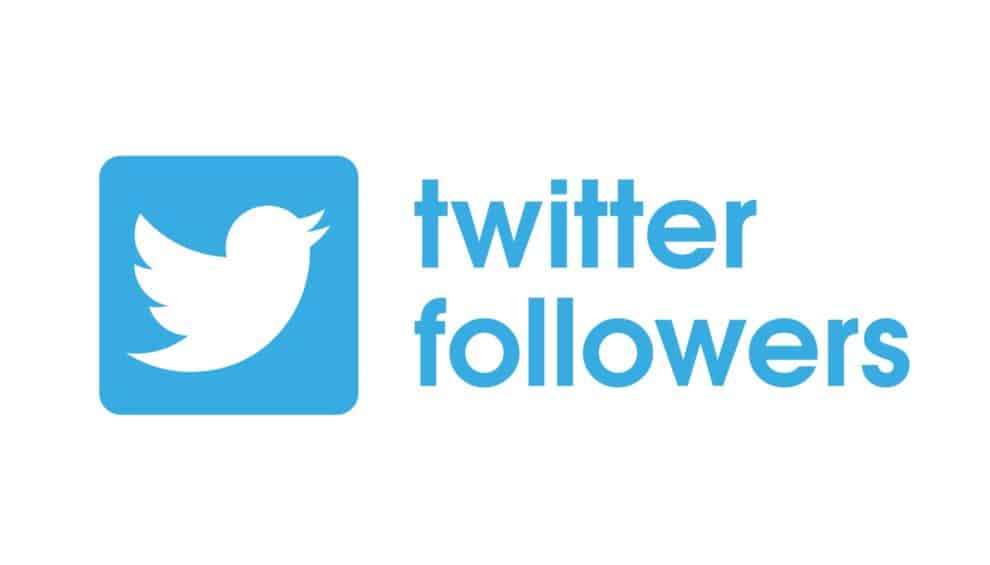 Just like many of us, most of the top leaders across the world also make use of social media platforms, including Twitter, Facebook, and Instagram. However, some are very active, engaging well with their followers, more than others. According to a recent report from Twiplomacy, the US President leads the pack, when it comes to world leaders with the most Twitter followers. He has two different accounts, including @POTUS and @realDonaldTrump. While the first is his official account, which is usually passed along from president to president, @realDonaldTrump is his private Twitter account.

The next closest is the current Prime Minister of India, Narendra Modi. Similar to Mr. Trump, he also makes use of two different accounts.

In this article, we’ll be showing you the list of top 10 world leaders with the most Twitter followers in 2020.

The U.S. President is the 45th President of the United States of America. Going by the Twitter username @realDonaldTrump, President Trump often uses the account to make comments about many things, including daily news, and his views about other politicians and celebrities.

With a total of 83.9 Million followers, Donald Trump leads the pack as the world leader with the most Twitter followers so far.

Narendra Modi, with the Twitter username @narendramodi, is the 14th Prime Minister of India. In 2014, Modi became the second most followed leader in the world, with just 5 million Twitter followers.

Interestingly, six years after, he still remains in the same position, but with a much-increased fan base of about 60.1 million followers. Talking about his engagement level, Prime Minister Narendra Modi has about 26.9 thousand tweets so far.

PMO India, with username @PMOIndia, belongs to the office of the Prime Minister of India. The account primarily focuses on disseminating information about the affairs of India.

PMO India has a total of 37.4 million followers, sitting on the third position on our list of world leaders with the most Twitter followers in 2020.

As mentioned earlier, apart from @realDonaldTrump, the US President also makes use of an official account, @Potus. Well, unlike the former one, the latter focuses more on providing information about the affairs of the United State of America.

The White House is the official workplace and residence of the president of the US. It’s located at 1600 Pennsylvania Avenue NW in Washington, D.C. On Twitter, it goes by the username @WhiteHouse, focusing more on sharing relevant information about President Trump and his administration.

His Holiness Pope Francis, with the Twitter username @Pontifex, is the leader of the Catholic Church and sovereign of the Vatican.

Currently, with his fan base, he sits on the third position on our list of top 10 world leaders with the most Twitter followers in 2020. Pope Francis uses the Twitter account to reach out to his audience, preaching to them mostly about salvation.

On Twitter, he goes by the username @RTErdogan, engaging his followers with information regarding his office as the President of Turkey and AK Party Chairman. He’s seventh on our list because his Twitter account currently has a total of 16.4 million followers.

Joko Widodo, also known as Jokowi, is the 7th and currently serving president of Indonesia. He assumed office in 2014, becoming the first-ever president of the country, not to come from an elite political or military background.

On Twitter, he goes by the username @jokowi, engaging his fan base with information relating to his administration. Currently, Widodo sits on the eighth position on our list of top 10 world leaders with the most Twitter followers in 2020. That’s because he has a total of 14 million Twitter followers so far.

Imran Khan, assuming office in 1996, is the 22nd and currently serving Prime Minister of Pakistan. Apart from that, he’s also the chairman of the Pakistan Tehreek-e-Insaf.

Talking of his Twitter account, he goes by the username @ImranKhanPTI. While there are many reasons why the account is active, the primary one is to reach out to netizens, sharing with them relevant information about his administration. Prime Minister Khan currently has a total of 12.1 million followers, making him one of the top leaders on this list.

Rania Al Abdullah, born on 31 August 1970 in Kuwait, is the queen consort of Jordan. She married the current King of Jordan in 1993 and has since become popular for the role she plays in different sectors of the country, including health, community, and education.

On Twitter, she goes by the username @QueenRania and uses the account to reach out to our audience. She’s the tenth on this list because she currently has a total of 10.4 million Twitter followers.