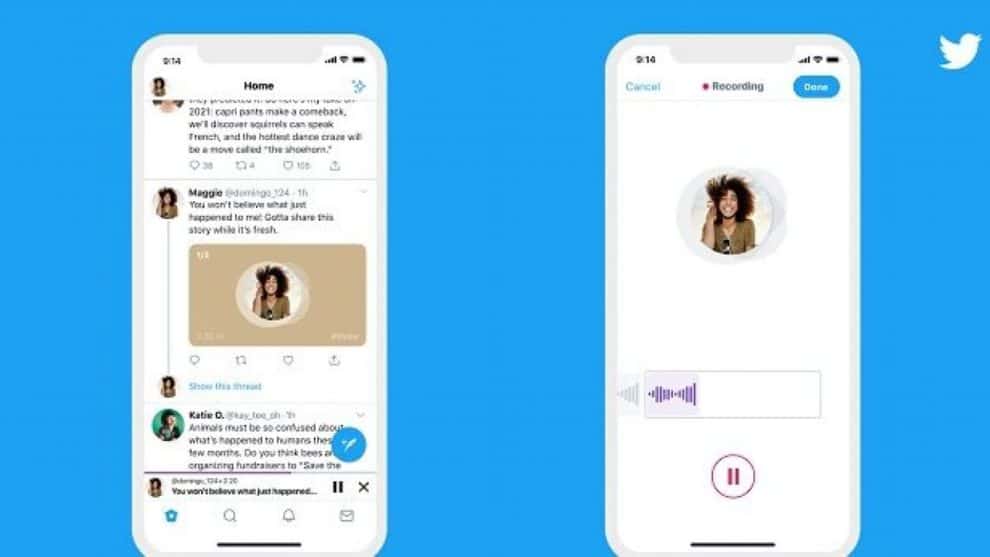 According to the latest developments, Twitter is testing some new features, and one of them is the voice notes feature, which enables users to add voice messages to their tweets. So far, the feature is only available for a limited number of people using the Twitter app on iOS devices. However, it will be available for all iOS users in the coming weeks.

In this post, we’ll be looking at the new Twitter voice notes feature, and how you can add it to your tweets.

According to Twitter, it has introduced a new feature on its micro-blogging platform, which enables users to add voice notes to their tweets.

The company further explained that it’s adding the new feature because 280 characters in a single tweet are sometimes not enough to keep up a conversation. Here’s a brief of what Twitter’s Maya Patterson and Rémy Bourgoin posted on the blog yesterday:

“But sometimes 280 characters aren’t enough and some conversational nuances are lost in translation. So starting today, we’re testing a new feature that will add a more human touch to the way we use Twitter – your very own voice.”

Furthermore, the micro-blogging platform also added that the feature will only be available to a limited number of Twitter users, using iOS devices for now. However, there’s an assurance that everybody using iOS devices will be able to add the voice notes feature to their tweets in the coming weeks.

“Creating voice Tweets will be available to a limited group of people on Twitter for iOS to start but in the coming weeks, everyone on iOS should be able to Tweet with their voice. Everyone will be able to see (hear) them and reply.” 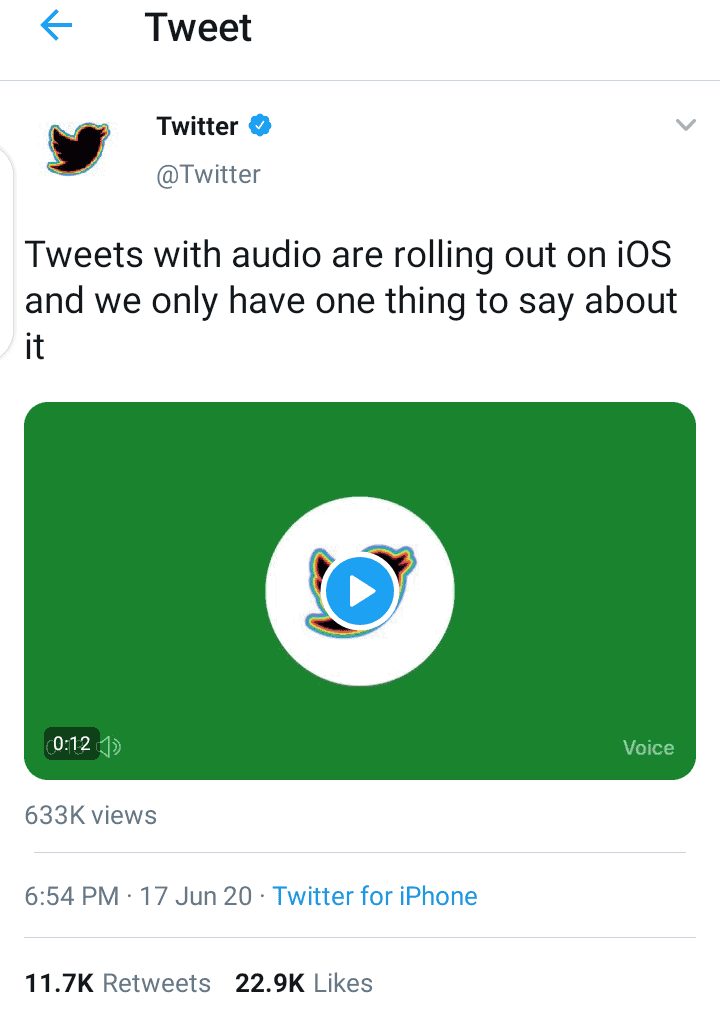 How To Add Voice Notes To Your Tweets

According to Twitter, users will be able to add voice notes to their tweets in the usual approach, similar to that of the text tweet.

However, in case you need a step by step guide, here’s how you can add it to your tweet.

Now, all you need to do is add the voice notes, if you have many, as tweets in the form of a thread.

It’s worth noting that you can only record up to 140 seconds for each of the voice messages. However, if your message is longer than the set time, a new voice tweet starts automatically, creating a thread for you. Once you finish recording all the messages, you’ll be able to listen again to the voice tweets, before proceeding to publish them.

Furthermore, when you tap to listen to the voice tweets, playback will start, automatically minimizing in an audio dock at the bottom of your screen. That’ll help you to continue listening to the message while doing other things on your iOS device.