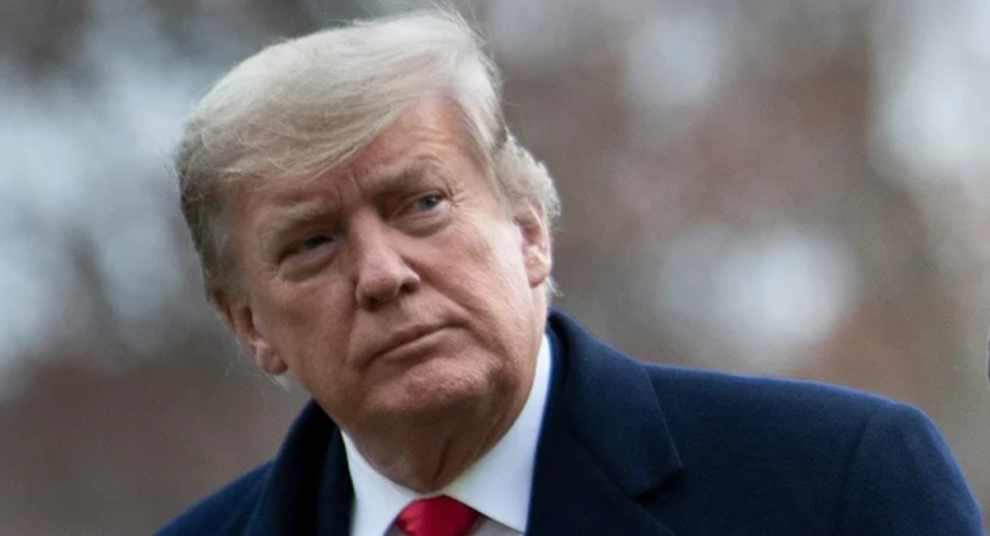 Georgia now plans to remove over 100,000 “obsolete and outdated” names off their voter rolls. Doing this, they say, will ensure voting files are up to date, while at the same time ensuring voter integrity in future elections.

BUT WHAT ABOUT THE LAST ELECTION? WHY WASN’T THIS DONE PRIOR TO THE NOVEMBER 3RD PRESIDENTIAL ELECTION, where they had us losing by a very small number of votes, many times less than the 101,789 figure? This means we (you!) won the Presidential Election in Georgia. But don’t fret, much other information will soon be revealed about Georgia—and other States as well. It is coming out FAST and FURIOUS.

The 2020 Presidential Election was rigged!

Trump says ‘God made decision’ to end right to abortion